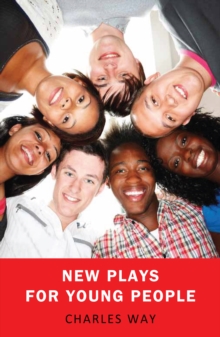 * New collection of plays for young people across the globe from award-winning playwright. * Ideal for schools, colleges and youth theatre companies. Follow up to the acclaimed PLAYS FOR YOUNG PEOPLE by award-winning playwright, includes:Missing: a modern take on Hansel and Gretel, about the nature of poverty, inspired also by true events.

A gripping story of a brother searching for his missing sister in a sinister world of deceit and unknown peril.

This is a modern day fairytale about two children surviving desperate circumstances through a rich mix of power, loyalty, love and sheer cunning.

This play won the German Children's Theatre Prize 2010 and has had eight productions in Germany and one here. Nivelli's War: about a six year old German Evacuee and his journey home at the end of WW2. Pirates: about a boy at sea, the play is on the surface a rollicking pirate tale and can be enjoyed as a fantasy adventure - but it is also a story about a child's emotional journey as he sails the tempestuous seas of his parents' separation.

This was nominated both for the Writer's Guild Best Children's Play and a Helen Hayes Award in America for Outstanding new play.

Winner of the American Alliance for Theatre and Education 'Distinguished Play' Award 2012. 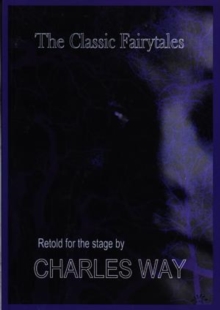 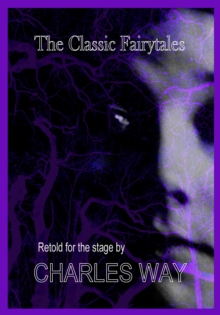 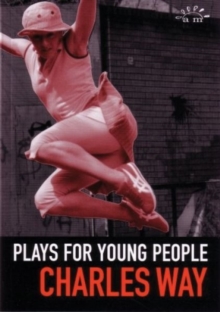 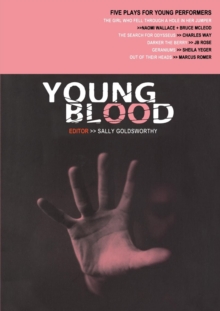