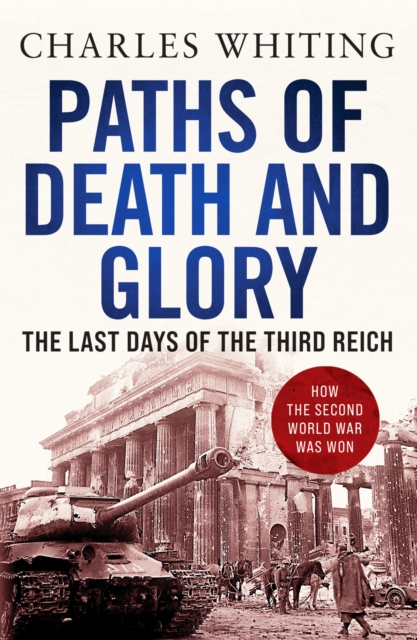 Paths of Death and Glory : The Last Days of the Third Reich Paperback / softback

The epic story of how the Second World War was won.On 4 January 1945, General 'Blood and Guts' Patton confided gloomily to his diary, 'We can still lose the war.' The Nazis were attacking in Eastern France, Luxembourg and Belgium.

General Eisenhower's allied armies had lost over 300,000 men in battle (with a similar number of non-battle casualties) and they were still in the same positions they had first captured three months before.

Would the German will to resist never be broken?Veteran military historian Charles Whiting assembled individual stories from the frontline as the war entered its last bloody, but ultimately victorious phase.

From material such as diaries, interviews and battalion journals he vividly builds up a picture of the soldiers and combatants.

As the greatest conflict of them all came to its epic crescendo, those on the ground knew that paths that lead to glory could also lead to death... Perfect for fans of Anthony Beevor, Richard Overy and Damien Lewis.

Also by CHARLES WHITING  |  View all 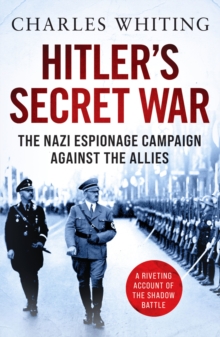 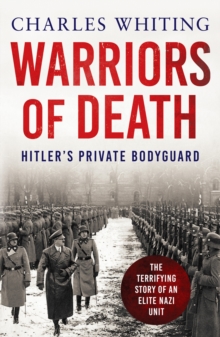 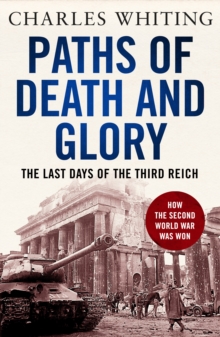 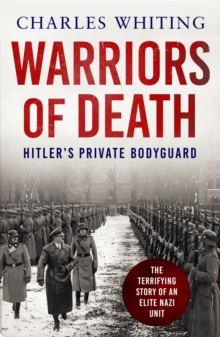