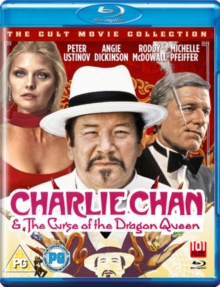 Charlie Chan and the Curse of the Dragon Queen Blu-ray

Peter Ustinov stars as the eponymous detective in this comedy directed by Clive Donner.

Renowned sleuth Charlie Chan is called out of retirement by the San Francisco Police Department to help solve a series of baffling murders. 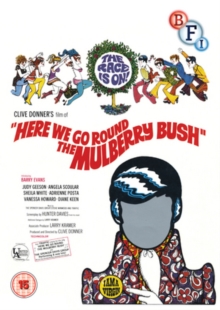 Here We Go Round the Mulberry Bush 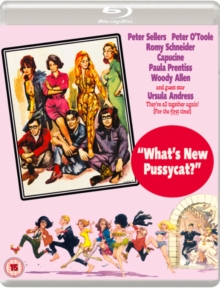 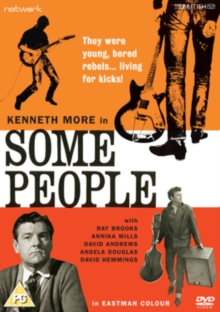 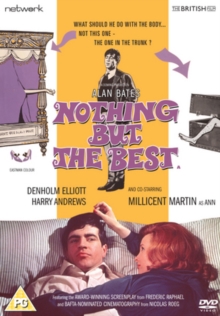 Nothing But the Best