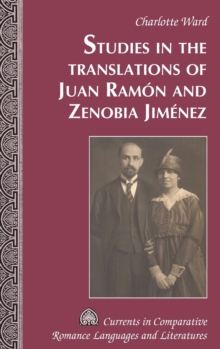 Studies in the Translations of Juan Ramon and Zenobia Jimenez Hardback

Part of the Currents in Comparative Romance Languages & Literatures series

The translations by Juan Ramon Jimenez, first resident of the Caribbean to win the Nobel Prize for Literature, have been neglected, likely because many of them were published under the name of his wife, Zenobia Camprubi Aymar, along with many of his poems.

Close analysis of the style, along with personal letters and diaries, reveals his significant participation in these works.

The translations were a crucial source of psychological and financial support during the long exile from Spain after the Civil War.

Other elements in the process were the Nobel-winners Rabindranath Tagore, William Butler Yeats, and Andre Gide.

Intertextual incorporations from Shakespeare, the King James Bible, Ruben Dario, and Ezra Pound are noteworthy, as Juan Ramon and Zenobia maneuvered between the Symbolist and Imagist poetic movements, experimenting with different theories of translation, from Dryden to Jakobson.

As Jimenez constantly revised his own work, hitherto unpublished annotations prove important to understanding this journey. 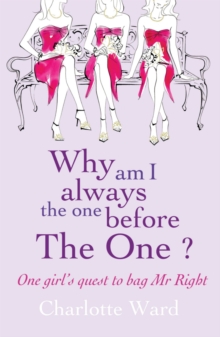 Why Am I Always the One Before 'The... 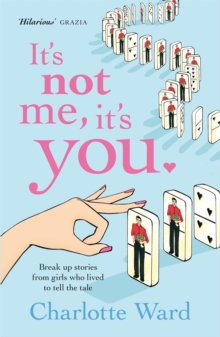 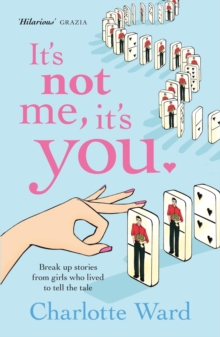 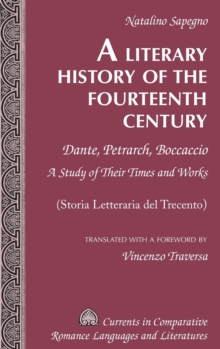 A Literary History of the Fourteenth... 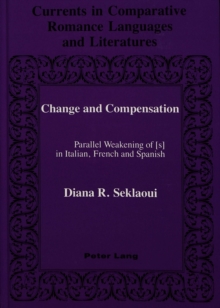 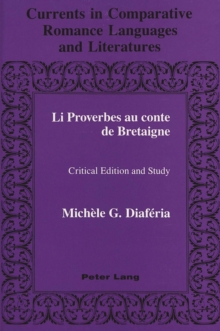 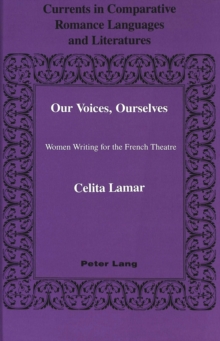