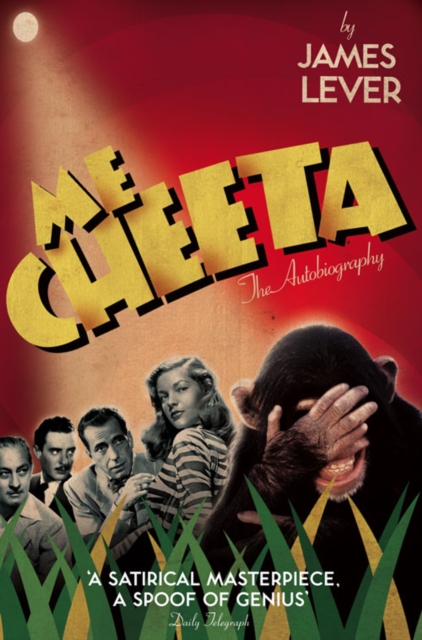 Me Cheeta : The Autobiography Paperback / softback

The incredible, moving and hilarious story of Cheeta the Chimp, simian star of the big screen, on a behind-the-scenes romp through the golden years of Hollywood. As heard on Radio 4, starring Jon Malcovich and Julian Sands. The greatest Hollywood Tarzan, Johnny Weissmuller, died in 1984.

Maureen O'Sullivan, his Jane, died in 1998. Weissmuller's son, who first played Boy in the 1939 film 'Tarzan Finds a Mate', has gone too.

But Cheeta the Chimp, who starred with them all, is alive and well, retired in Palm Springs as an abstract painter.

At the incredible age of seventy-six, he is by far the oldest living chimpanzee ever recorded. Now, in this extraordinary debut novel, James Lever uncovers the astonishing tale of Cheeta... Cheeta was just a baby when snatched from the Liberian jungle in 1932, by the great animal importer Henry Trefflich, who went on to supply NASA with its 'Monkeys for Space' programme.

That same year, Cheeta appeared in 'Tarzan the Ape Man', and in 1934 'Tarzan and His Mate', in which he famously stole the clothes from a naked O'Sullivan, dripping wet from an underwater swimming scene with Weissmuller. Full of humour, wit and emotion, James Lever's novel tells the truly unique tale of a monkey stolen from deepest Africa and forced to make a living among the fake jungles and outrageous stars of Hollywood's golden age.

Cheeta's tinseltown journey extends beyond the screen, to his struggle with drink and addiction to cigars, his breakthrough with a radical new form of abstract painting, 'Apeism', his touching relationship with his retired nightclub-performing grandson Jeeta, now a considerable artist in his own right, his fondness for hamburgers and his battle in later life with diabetes, and, through thick and thin, carer Dan Westfall, his loving companion who has helped this magnificent monkey come to terms with his peculiar past. Funny, moving - and so searingly honest, you know it has to be fiction - 'Me Cheeta' transports us back to a lost Hollywood.

Cheeta is a real star, and this is the greatest celebrity non-memoir of recent times... 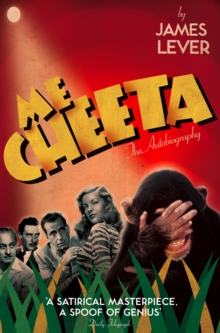 Me Cheeta: The Autobiography