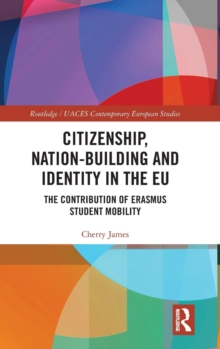 Citizenship, Nation-building and Identity in the EU : The Contribution of Erasmus Student Mobility Hardback

With Brexit looming, a major issue facing UK Higher Education is whether the UK will be able to stay in the Erasmus Programme.

This book sits at the intersection of three main interrelated themes - EU citizenship, the current state of the university in Europe, and student mobility - as they play out in the context of an EU funded programme established not least to promote European identity, European consciousness and European citizenship.

Exploring through interviews with students from many countries, this book weaves together the themes of citizenship creation as a device for building a nation and a polity, the university as a public space in the era of the marketization of higher education, and communicative interaction as the mechanism by which citizenship is created.

It finds, surprisingly, that far from encouraging and facilitating the communicative interaction on which the development of EU citizenship was postulated, central features of the Erasmus Programme inadvertently work against this outcome. This book will be of key interest to scholars and students of EU law and European and EU studies, Citizenship Studies, sociology, and more broadly to higher education in general.

Also in the Routledge/UACES Contemporary European Studies series   |  View all 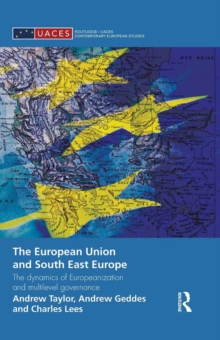 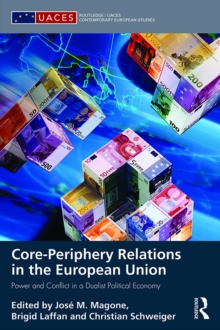 Core-periphery Relations in the... 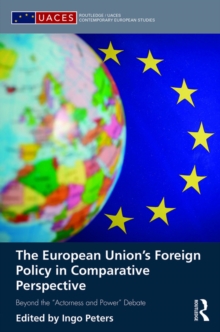 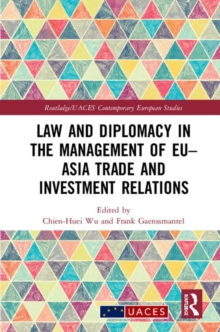 Law and Diplomacy in the Management of...