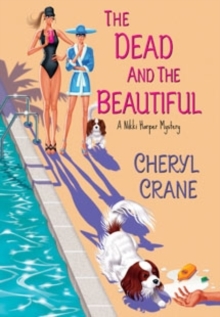 The Dead and the Beautiful Hardback

A top realtor to the stars, Nikki Harper is often privy to the kind of celebrity secrets the tabloids would kill to hear.

Not that she would ever kiss and tell. These days, Nikki puts her Hollywood inner circle status to good use by acting as hometown amateur sleuth.

Nikki thought she'd seen it all, but the latest murder case to rock Tinsel Town is darker than anything she's seen so far.

Beautiful and ambitious, Diara is now featured on the TV series Casa Capri, which stars none other than Nikki's mother, Victoria Bordeaux.

In fact, Nikki recently met Ryan and Diara at one of her mother's parties.

But just days later, Ryan's lifeless body is found by his swimming pool, and the security tapes that captured the crime have been mysteriously erased.

The prime suspect in Ryan's murder is the last person to see him alive: his dog walker Alison Sahira, who is also the sister of Nikki's own boyfriend.

Nikki is sure Alison is innocent; it's hard to imagine the mousy mom killing a fly, let alone a buff young man like Ryan. But Alison is harboring a dirty little secret - one that could implicate a set of A-listers more accustomed to People than perp walks.

Sorting through a tangled web of lies and innuendo, Nikki is racing to find the truth - before she becomes the next target on Hollywood's deadliest new hit list...

Also by Cheryl Crane   |  View all 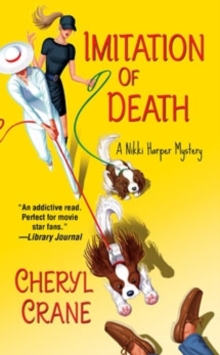 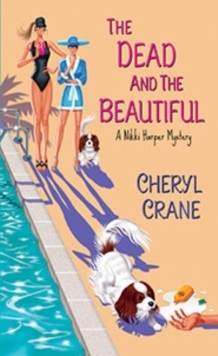 The Dead And The Beautiful 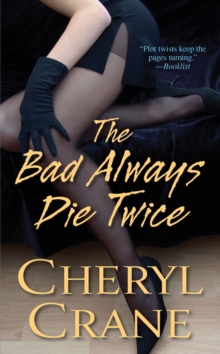 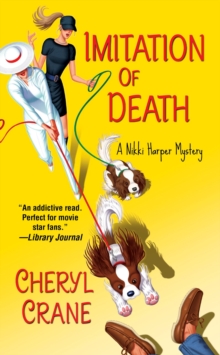