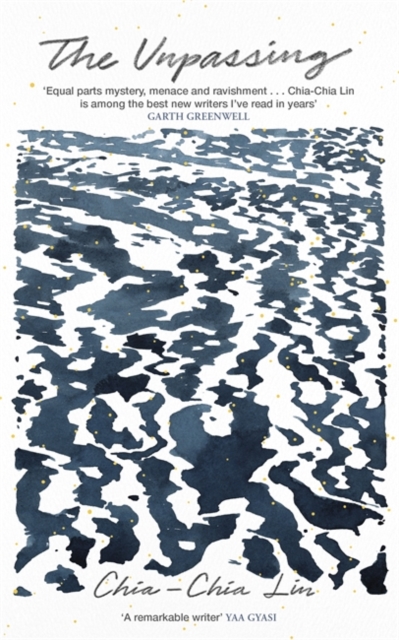 A searing debut novel that explores community, identity and the myth of the American dream through an immigrant family in Alaska

In Chia-Chia Lin's debut novel, The Unpassing, we meet a Taiwanese immigrant family of six struggling to make ends meet on the outskirts of Anchorage, Alaska. The father, hardworking but beaten down, is employed as a plumber and repairman, while the mother, a loving, strong-willed, and unpredictably emotional matriarch, holds the house together. When ten-year-old Gavin contracts meningitis at school, he falls into a deep, nearly fatal coma. He wakes up a week later to learn that his little sister Ruby was infected, too. She did not survive.

Routine takes over for the grieving family: the siblings care for each other as they befriend a neighboring family and explore the woods; distance grows between the parents as they deal with their loss separately. But things spiral when the father, increasingly guilt ridden after Ruby's death, is sued for not properly installing a septic tank, which results in grave harm to a little boy. In the ensuing chaos, what really happened to Ruby finally emerges.

With flowing prose that evokes the terrifying beauty of the Alaskan wilderness, The Unpassing explores the fallout after the loss of a child and the way in which a family is forced to grieve in a place that doesn't yet feel like home. 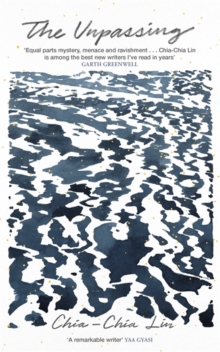 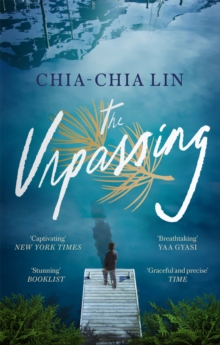 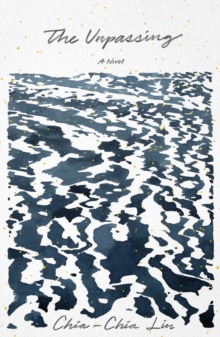