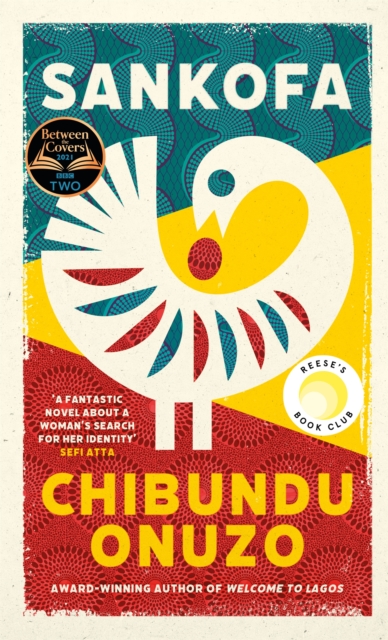 A REESE WITHERSPOON BOOK CLUB PICKA BBC 2 BETWEEN THE COVERS BOOK CLUB PICKSHORTLISTED FOR THE WOMEN'S PRIZE FOR FICTION FUTURES PRIZEAN AMAZON BEST BOOK OF THE YEAR'A captivating story about a mixed-race British woman who goes in search of the West African father she never knew' REESE WITHERSPOONAnna is at a stage of her life when she's beginning to wonder who she really is.

She has separated from her husband, her daughter is all grown up, and her mother - the only parent who raised her - is dead.

Searching through her mother's belongings, she finds clues about the West African father she never knew.

Through reading his student diary, chronicling his involvement in radical politics in 1970s London, she discovers that he eventually became the president (some would say the dictator) of a small nation in West Africa - and he is still alive.

She decides to track him down and so begins a funny, painful, fascinating journey, and an exploration of race, identity and what we pass on to our children. 'A real pleasure, it's funny, thought-provoking and holds a light up to everything from cultural differences to colonialism' STYLIST'I LOVED Sankofa SO MUCH' MARIAN KEYES'Slick pacing and unpredictable developments keep the reader alert right up to the novel's exhilarating ending' GUARDIAN BOOK OF THE DAY'Onuzo's sneakily breezy, highly entertaining novel leaves the reader rethinking familiar narratives of colonisation, inheritance and liberation' NEW YORK TIMES BOOK REVIEW'A really great book, very poignant' SARA COX

Also by Chibundu Onuzo  |  View all 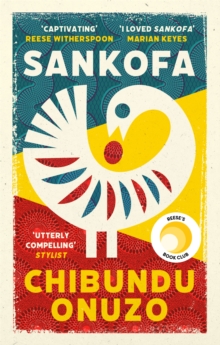 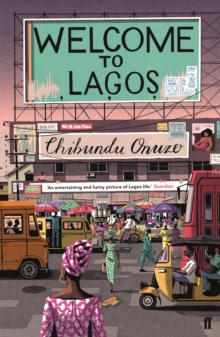 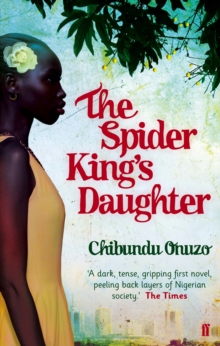 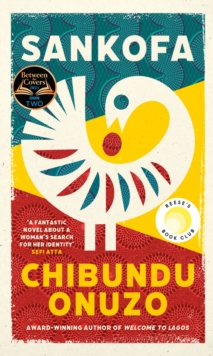