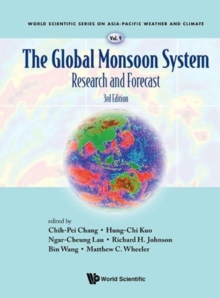 This book is the third edition of a book series on the state of the science of monsoon research and forecasting.

The series is updated approximately every five years based on the invited reviews of the World Meteorological Organization's International Workshop on Monsoons (IWM).

The third edition is an outgrowth of the reviews initially presented in late 2013 at IWM-V, with manuscripts revised and updated through 2015 and early 2016.

As in previous editions, the book builds on the concept that the monsoon in various parts of the globe can be viewed as components of an integrated global monsoon system, while also emphasizing that significant region-specific characteristics are present in individual monsoon regions.

In addition to the regional monsoons, the current volume covers contemporary topics with emphasis on intraseasonal oscillations, extreme weather, decadal variability, climate change, and summary of recent field experiments including CINDY/DYNAMO in the Indian Ocean and the Asian Monsoon Years.World Scientific Series on Asia-Pacific Weather and Climate is indexed in SCOPUS. 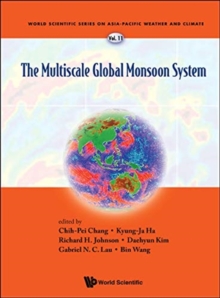 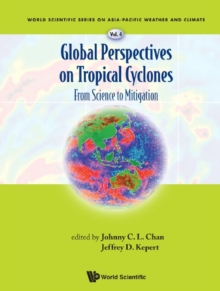 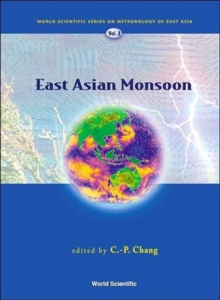 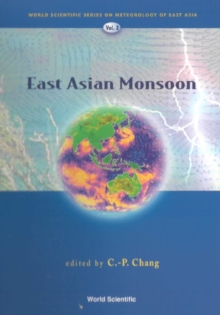