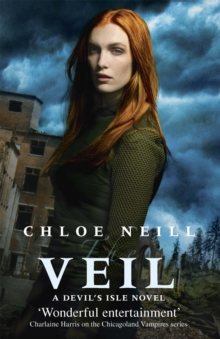 Part of the The Devil's Isle Series series

Seven years ago, the Veil that separates us from what lies beyond was torn apart, and New Orleans was engulfed in a supernatural war.

Now, those with paranormal powers have been confined in a walled community that humans call the District.

Those who live there call it Devil's Isle. Claire Connolly is a good girl with a dangerous secret: she's a Sensitive, a human endowed with magic that seeped through the Veil. Claire knows that revealing her skills would mean being confined to Devil's Isle.

Unfortunately, hiding her power has left her untrained and unfocused. Liam Quinn knows from experience that magic makes monsters of the weak, and he has no time for a Sensitive with no control of her own strength.

But when he sees Claire using her powers to save a human under attack - in full view of the French Quarter - Liam decides to bring her to Devil's Isle and the teacher she needs - even though getting her out of his way isn't the same as keeping her out of his head. As more and more Sensitives fall prey to their magic, and unleash their hunger on the city, Claire and Liam must work together to save New Orleans, or else the city will burn... 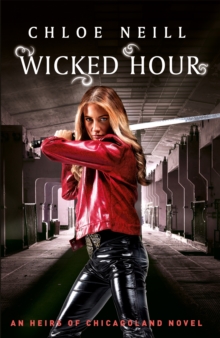 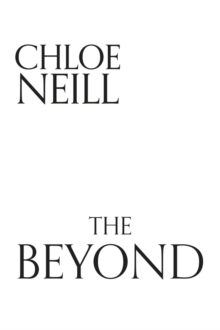 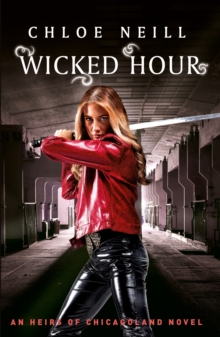 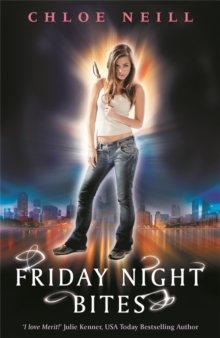 Also in the The Devil's Isle Series series   |  View all 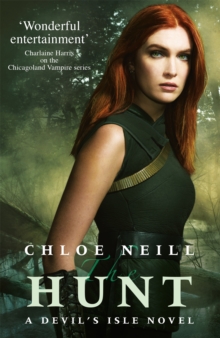 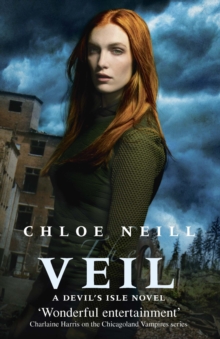 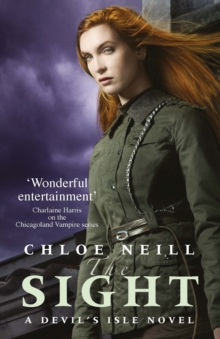 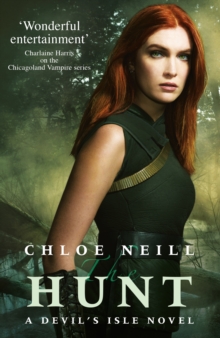