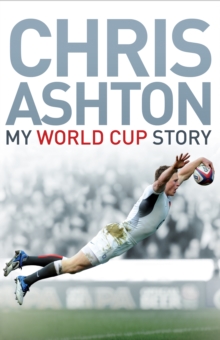 Splashdown : The Story of My World Cup Year Hardback

From try scoring records to controversial celebrations, Chris Ashton has had an amazing year.

Announcing his star presence with an awesome 85-metre try against Australia, Chris burst onto the scene and has lit up Twickenham.

In his new book he delves into the England rugby team's renaissance, a victorious Six Nations campaign, the build-up to the Rugby World Cup and the tournament itself in New Zealand.

From dynamic tries on the pitch to behind-the-scenes life on tour, this is the story of England's Rugby World Cup journey from the player everyone is talking about.

Also by Chris Ashton   |  View all 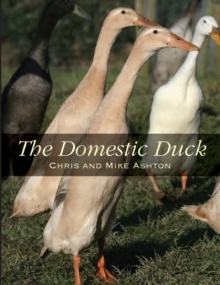 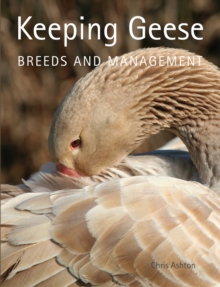 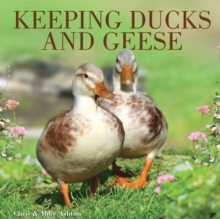 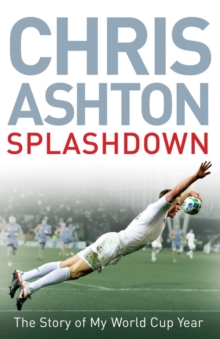