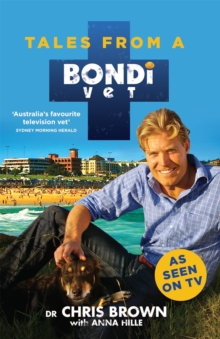 Currently starring in CBS'S hit series DR CHRIS: PET VET in the US and delighting audiences in Australia as the host of I'M A CELEBRITY, GET ME OUT OF HERE!, Chris Brown is a man of many talents but one thing will always stay constant in his life; his love of animals.

For this son of a country vet, animals have been a part of Dr Chris Brown's life for as long as he can remember - so it's not surprising that he has followed in his father's veterinary footsteps.

But Chris's life has one twist his dad never had to deal with ... a TV camera crew following him around to capture the day-to-day life of an urban vet. TALES FROM A BONDI VET is based on the hit Australian television show BONDI VET, which has become enormously popular around the world and made Dr Chris Australia's best loved vet.

It tells his story along with the funny, strange and sometimes heartbreaking tales of his patients and their owners. From the moment a trembling Rottweiler called Zenna is brought into his clinic we follow the progress of Chris's many patients as he treats anything from poisoning, snake bite, near-drowning and trauma to cosmetic surgery, and love gone wrong.

On call twenty-four hours a day, anything can happen ... and often does 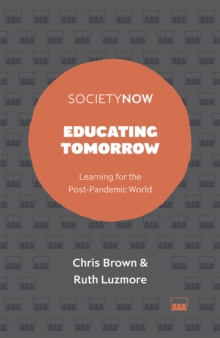 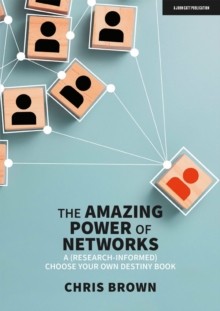 The Amazing Power of Networks 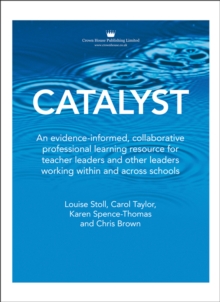 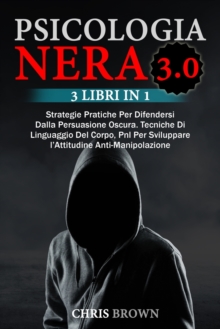