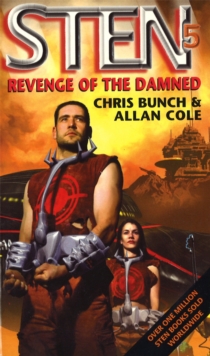 Revenge Of The Damned : Number 5 in series Paperback / softback

Sten had fully expected to die in a blaze of glory, taking his Emperor's greatest foe with him.

Instead he was a slave laborer in a P.O.W. camp deep in the heart of enemy territory. But sitting out the action had never been Sten's style. And now that the war was building to a climax, the Eternal Emperor needed him more than ever.

Not even the toughest prison in the known universe could keep Sten from his mission ... For more information on this or any other Orbit title, visit the Orbit website at www.orbitbooks.co.uk 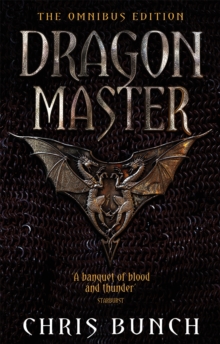 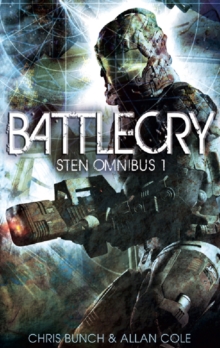 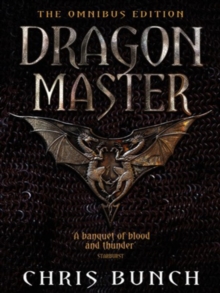 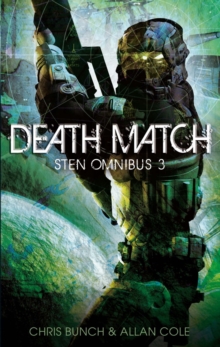 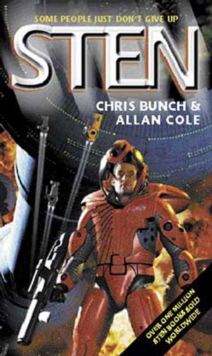 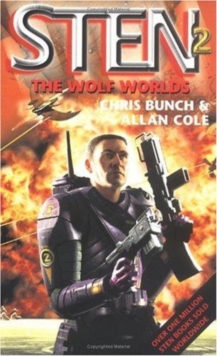 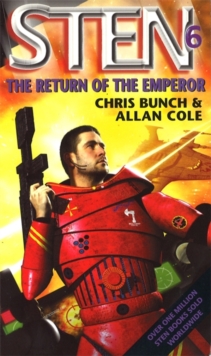 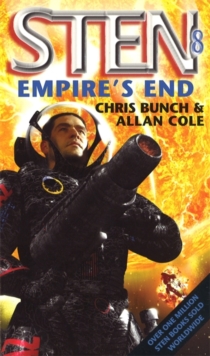