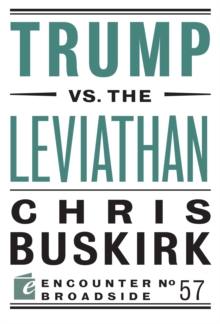 Trump vs. the Leviathan Paperback / softback

Part of the Encounter Broadsides series

The success of the Trump presidency will be judged in large part on his ability to reduce the size and scope of the deep state.

The unelected, unaccountable permanent bureaucratic leviathan that winds itself around the body and squeezes its life out must be dismantled if Trump's legacy is to be a permanent restoration of republican government.

Fortunately, his administration is doing that. Quietly and without fanfare he is reducing oppressive regulation and reining in what has become the fourth, all-powerful branch of government.

There is much yet to be done, but less than two years in, President Trump has taken steps to return power to its rightful home-the sovereign American citizen. 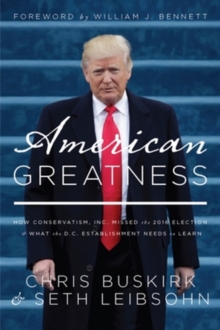 Also in the Encounter Broadsides series   |  View all 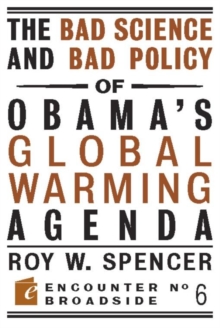 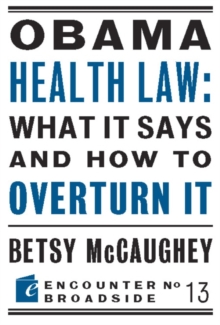 Obama Health Law: What It Says and How... 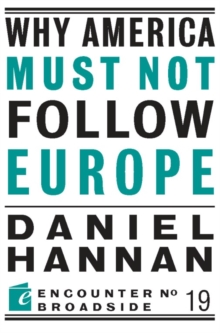 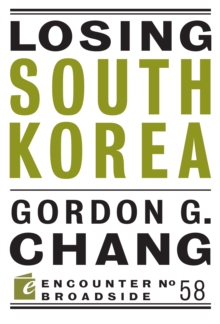