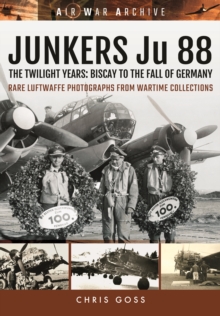 Junkers Ju 88 : The Twilight Years: Biscay to the Fall of Germany Paperback / softback

Designed as a fast bomber that could out-run the fighters of the era, the twin-engine Junkers Ju 88 became one of the most versatile aircraft of the Second World War.

Such was the success of the design that its production lines operated constantly from 1936 to 1945, with more than 16,000 examples being built in dozens of variants - more than any other twin-engine German aircraft of the period. From an early stage it was intended that it would be used as a conventional light bomber and as a dive-bomber.

This latest volume in Frontline's Air War Archive examines the Ju 88s use in the latter years of the Second World War.

The type's use as a torpedo bomber or reconnaissance aircraft, as well as its deployment in Russia, over the Bay of Biscay and in the Mediterranean theatre are all explored.

Even its use in the Mistel flying-bomb is covered. In this selection of unrivalled images collected over many years, the operations of this famous aircraft in its twilight years are portrayed and brought to life. 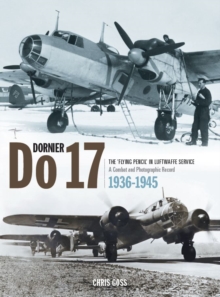 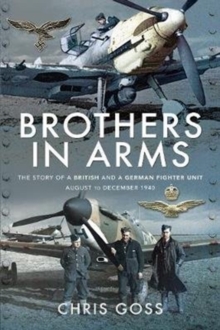 Dornier Do 17 in the Battle of Britain 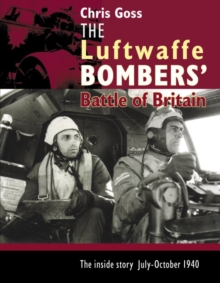 The Luftwaffe Bombers' Battle of Britain