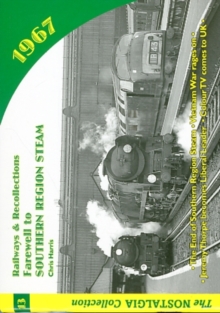 Part of the Railways & Recollections series

Sadly war was to dominate the international news headlines as much as love during 1967.

Many lives were being lost in Vietnam during the year, while the so-called Six Day War between Israel and its Arab neighbours had, in addition to the human misery caused, a less than beneficial effect on the world economy.

In Britain, after the financial crisis of July 1966, early forecasts for 1967 had predicted a small surplus in the balance of payments.

By the late summer of 1967 those forecasts had been completely reversed to predict a substantial deficit, while unemployment had reached the highest summer total since the 1940s.

On 18 November, 1967 the pound was devalued from $2.80 to $2.40 together with an accompanying deflationary package that raised bank rate to 8 percent, imposed hire-purchase restrictions and scaled down public spending.

Mention the year 1967 to many people of a certain age and they will probably reply 'the summer of love'.

However, mention 1967 to any transport enthusiast of similar age who hails from the South of England and the reply will almost certainly be 'the year steam ended on the Southern Region'. Monday 10 July, 1967 was indeed a sad day for fans of the steam locomotive, being the first day on the Southern Region without them, although most had stored up many happy memories during the first half of the year as countless hours were spent both watching and riding behind the steam locomotives that remained in service.

The atmosphere of that memorable year is well captured in Ray Ruffell's excellent photographs in this book.

We see Bulleid carriages hauled by locomotives whose condition by that time was sometimes quite decrepit - yet nonetheless almost always seemed to put up a good performance.

But all too soon Bulleid 'Merchant Navy' Pacific No 35030 Elder Dempster Lines brought the last steam train into Waterloo, the 2.07 pm from Weymouth on Sunday 9 July 1967.

This volume then is a dedicated farewell to Southern Steam!

Also by Chris Harris   |  View all 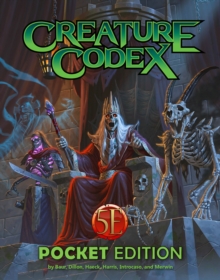 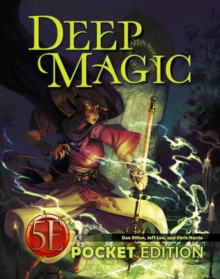 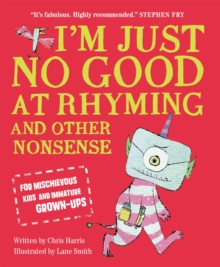 I'm Just No Good At Rhyming 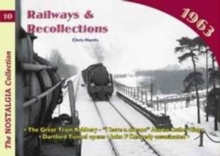 Also in the Railways & Recollections series   |  View all 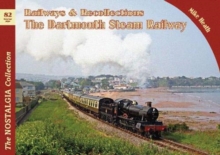 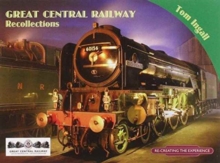 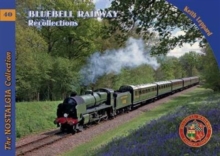 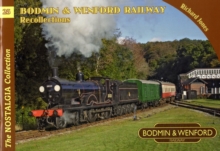