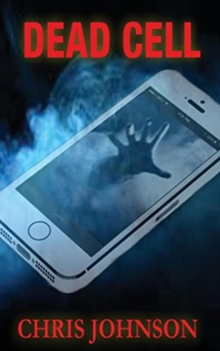 Part of the Craig Ramsey series

THEY WERE WARNED. THEY NEVER LISTENED.

The Psychic
Craig Ramsey is unlike most private detectives. He's psychic; a real one.
With a simple touch from his hand, he knows you, your secrets, and sometimes your thoughts.
But he's more than a psychic investigator. He's also an adoptive uncle of his late friend's children. When one dies inexplicably in a run-of-the-mill car accident, one that should have proven non-fatal, he smells a rat. A paranormal one. And nothing will stop him hunting it down, dead or not.
The Sceptic
Detective Sergeant Brianna Cogan is also interested in the traffic deaths. She senses they're peculiar too but doesn't believe in psychics.
Although she senses something peculiar about the growing spate of road deaths in minor accidents, Brianna Cogan is looking for something tangible. And she doesn't appreciate civilians blocking her progress
Soon the psychic and the sceptic meet and clash, but circumstances force them to work together. It becomes a partnership of battling wills and conflicting beliefs.
The Phantom Killer
Meanwhile, an otherworldly assassin hunts the streets and surrounding motorways for victims. Its soul filled with hatred and rage, it finds and kills them.
But what is the common link?
Can Craig Ramsey and Brianna Cogan overcome the menace looming over the city, or will they become the next in the growing list of victims?
DEAD CELL is a paranormal action thriller that will rocket you through a shadowy world filled with spirits, paranormal creatures, and government conspiracies.

Also by Chris Johnson   |  View all 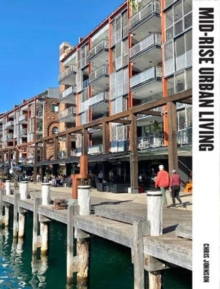 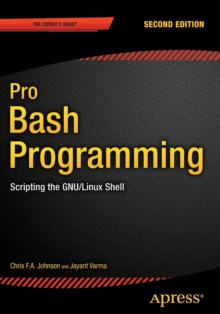 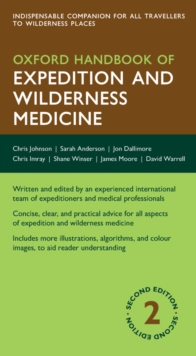 Oxford Handbook of Expedition and... 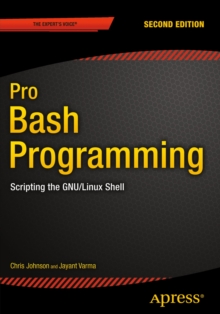 Also in the Craig Ramsey series 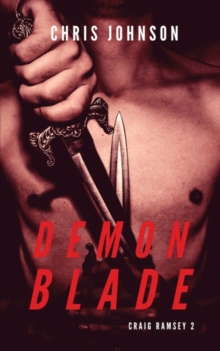