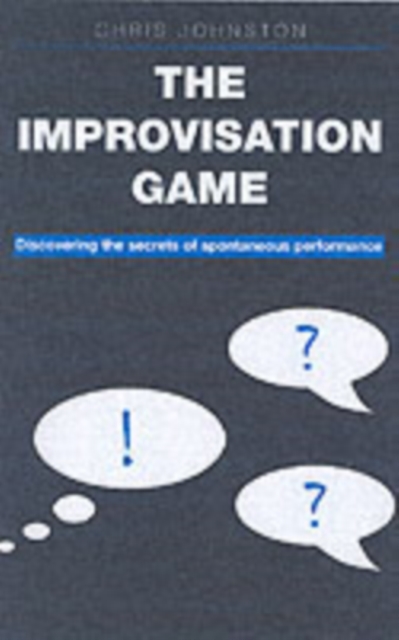 This is a fascinating and provocative investigation - with exercises and techniques - into the wellsprings of improvisation in theatre, dance and music by the author of "House of Games".

Eight years ago, Chris Johnston wrote "House of Games", in which he looked at how improvised games could provide the fuel for drama.

That book hit a chord and, several thousand copies later, is still very much in print.

In his new book, Johnston wants us to consider improvisation not as a step towards something else but as an end in itself. And so he embarks on a journey through the whacky - but actually deeply serious - world of improvisation in theatre, dance, music or any mix of these.

He talks to forty or so key practitioners in the field - and passes on many of the techniques, tricks and, yes, games they use to try to stay permanently fresh and to avoid falling into what they see as the trap of routine, repetition and the pre-rehearsed event.

Those interviewed include such giants as Augusto Boal, Keith Johnstone (author of the seminal "Impro") and Max Stafford-Clark, as well as many more on the experimental cutting edge. The book also looks again at many famous shows, events and performers with improvisation at their core, ranging from "Commedia dell' Arte" to "The Living Theatre", John Cage, and Lenny Bruce, and drawing out their significance in the always evolving world of improvisation.

Also by Chris Johnston  |  View all 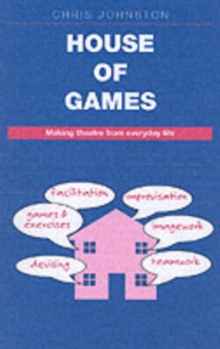 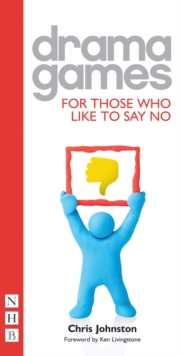 Drama Games for Those Who Like to Say No 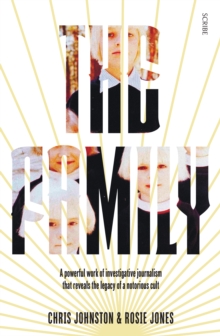 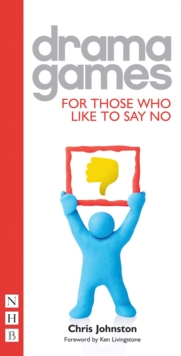