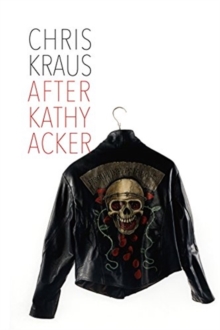 The first authorized biography of postmodernism's literary hero, Kathy Acker.Acker's life was a fable; and to describe the confusion and love and conflicting agendas behind these memorials would be to sketch an apocryphal allegory of an artistic life in the late twentieth century.

It is girls from which stories begin, she wrote in her last notebook. And like other lives, but unlike most fables, it was created through means both within and beyond her control. --from After Kathy AckerRich girl, street punk, lost girl and icon... scholar, stripper, victim, and media-whore: The late Kathy Acker's legend and writings are wrapped in mythologies, created mostly by Acker herself.

Twenty years after her death, Acker's legend has faded, making her writing more legible. In this first, fully authorized, biography, Chris Kraus approaches Acker both as a writer and as a member of the artistic communities from which she emerged.

At once forensic and intimate, After Kathy Acker traces the extreme discipline and literary strategies Acker used to develop her work, and the contradictions she longed to embody.

Using exhaustive archival research and ongoing conversations with mutual colleagues and friends, Kraus charts Acker's movement through some of the late twentieth century's most significant artistic enterprises. Beginning in her mid-teens, Acker lived her ideal of the Great Writer as Cultural Hero, and as Kraus argues, she may well have been the only female writer to succeed in assuming this role.

She died of untreated cancer at an alternative clinic in Tijuana when she was fifty years old, but the real pathos of Acker's life may have been in the fact that by then she'd already outlived her ideal. 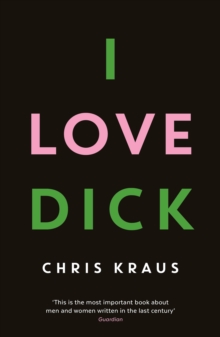 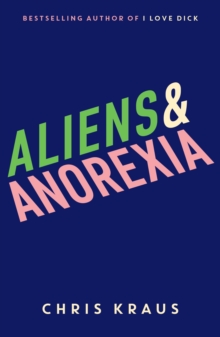 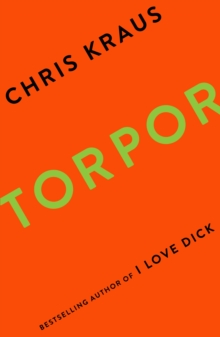 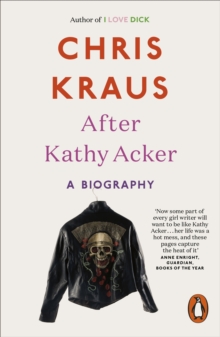