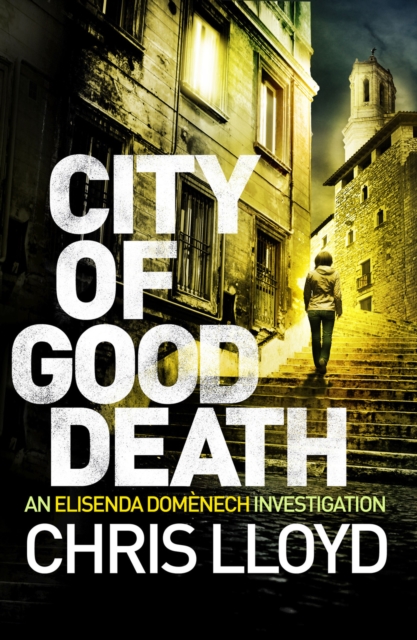 Part of the The Catalan Crime Thrillers series

A page-turning crime thriller set in Catalonia.A killer is targeting figures of corruption in the Catalan city of Girona, with each corpse posed in a way whose meaning no one can fathom. Elisenda Domenech, the head of Girona's newly-formed Serious Crime Unit, believes the attacker is drawing on the city's legends to choose his targets, but soon finds her investigation is blocked at every turn. Battling against the press, the public and even her colleagues, she is forced to question her own values.

When the attacks start to include less deserving victims, however, the pressure is suddenly on Elisenda to stop him. A gripping series sure to appeal to readers of Val McDermid and the Inspector Montalbano novels.

Also by Chris Lloyd  |  View all 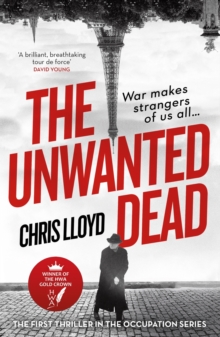 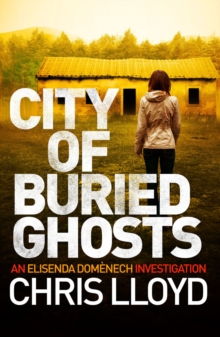 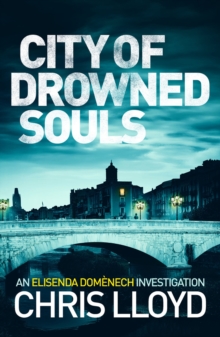 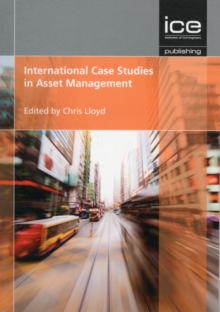 Also in the The Catalan Crime Thrillers series 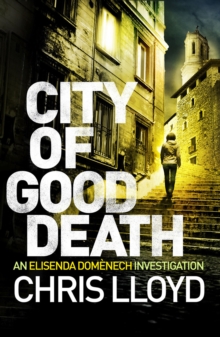