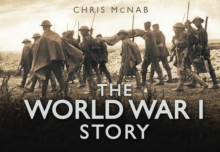 The World War I Story is the perfect pocket narrative of one of the largest conflicts in human history: the Great War.

On 28 June 1914, Archduke Franz Ferdinand of Austria was assassinated.

This event sparked off a war that was change the lives of millions of people around the world.

More than 70 million military personnel were mobilised, and over 9 million combatants were killed.

Entire generations of young men from towns and villages across Europe were wiped out.

The conflict drew in the world's great global powers, including the British Empire, France, Germany, Austria-Hungary, Russia, the United States and Japan, as well as many other nations. 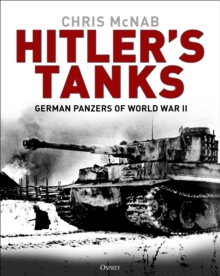 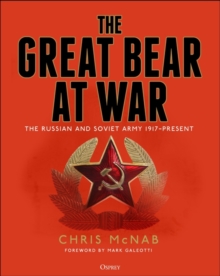 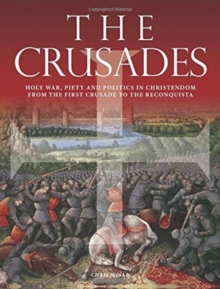 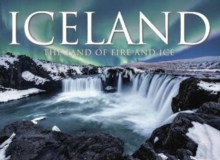