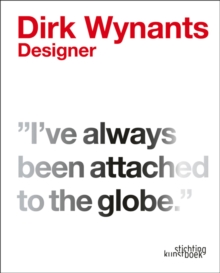 Dirk Wynants (1964) is the founder and owner of Extremis, the innovative Belgian design label.

He is also the company's head designer and devised the powerful branding concept 'Tools for Togetherness'.

Extremis gained an international reputation as a trendsetter in outdoor furniture in just a few years, and this success story is closely linked to the inspired personality and ideals of its entrepreneur-designer.

He considers contemporary design more than simply a matter of trendy and attractive objects; it is all about innovative solutions that can make the world a better place. Since 2007 Dirk Wynants Design Works or (dw)2 has been an independent entity and is open to design assignments from outside Extremis.

Since Extremis was launched in 1994, Dirk Wynants has won countless international awards (e.g. the Henry Van de Velde Award, the iF and Red Dot Awards, Good Design, IDEA, DME and so on). The design critic Chris Meplon has been keeping a close eye on the Belgian and international design scene for years.

Her purpose in this book is to discover the secrets behind the unique success story of the pioneering Extremis company. 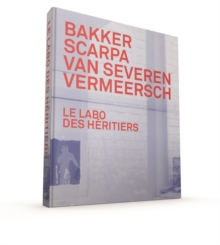