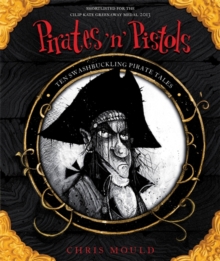 Following on from the fabulous Dust 'n' Bones and Fangs 'n' Fire, comes Pirates 'n' Pistols - ten swashbuckling pirate tales. Come face-to-face with some of the most villainous and scurrilous rogues ever to sail the seven seas in these stories about pirates from all around the world.

This special giftbook edition is packed full of traditional pirate myths and legends as well as some new and original tales, re-told and illustrated by the award-winning Chris Mould. 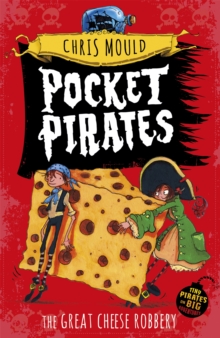 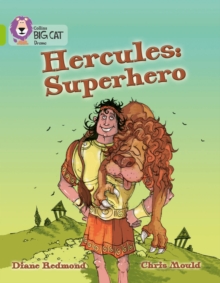 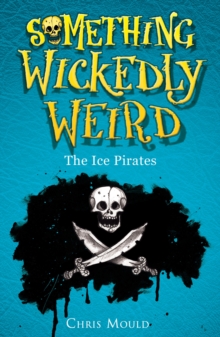 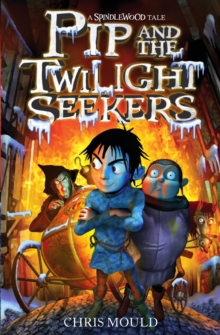 Pip and the Twilight Seekers