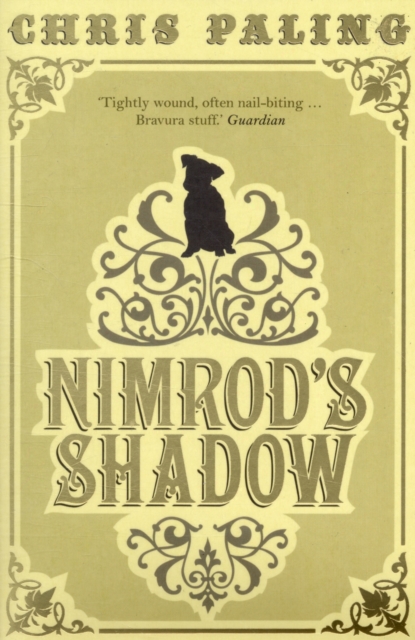 Reilly is an impoverished painter who lives alone in a shabby garret, with only his unsold canvases and his faithful dog Nimrod for company.

He seems destined to remain in artistic obscurity until the most influential art critic of the time begins to notice his talent.

But no sooner has he found a patron than the critic is found drowned in a local canal and the trail leads directly back to Reilly.

From Reilly's prison cell in Edwardian London to an exclusive gallery in contemporary Soho, the clues that lead to the real murderer lie carefully hidden, until the day when Samantha, a young office assistant, finds herself drawn to one of Reilly's pictures and decides to embark on her own investigation ...

Steeped in atmosphere and laced with intrigue, Nimrod's Shadow is a gripping tale of genius, jealousy and revenge - with a few twists and turns along the way.

Also by Chris Paling  |  View all 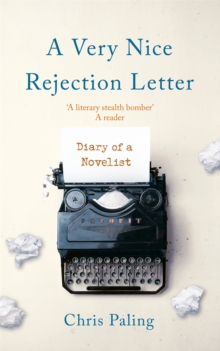 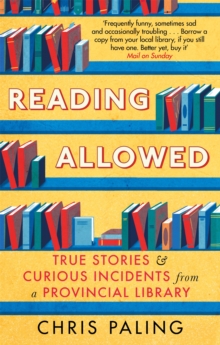 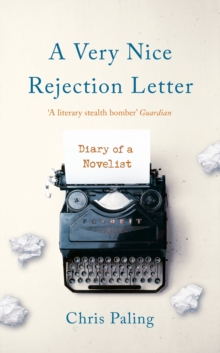 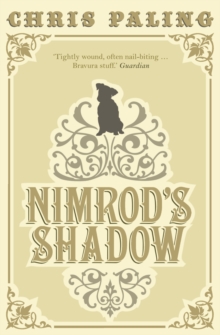