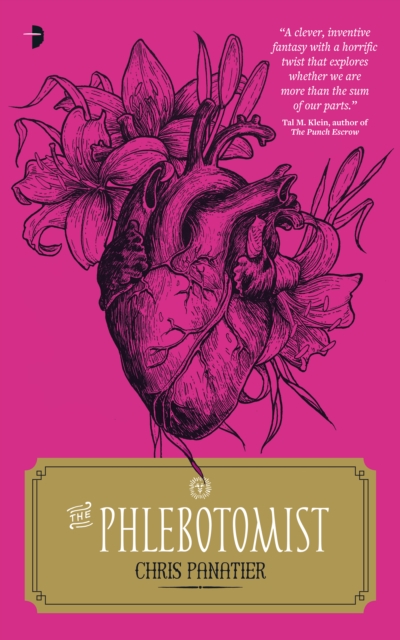 To recover from a cataclysmic war, the Harvest was instituted to pass blood to those affected by radiation.

But this charitable act has led to a society segregated entirely by blood type.

Government blood contractor, Patriot, rewards your generous gift based on the compatibility of your donation, meaning that whoever can give the most, gets the most in return. While working as a reaper taking collections for the Harvest, Willa chances upon an idea to resurrect an obsolete technique that could rebalance the city.

But in her quest to set things into motion, she uncovers a horrifying secret that cuts to the heart of everything. File Under: Dystopia [ Blood Will Out | This Might Hurt a Bit | Be positive | Bloody Nightmare ] 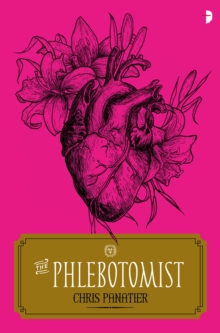