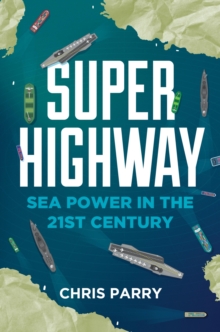 In Super Highway, maritime strategist and former Rear Admiral Chris Parry argues that in the second decade of the 21st century, the sea is set to reclaim its status as the world's pre-eminent strategic medium.

Almost everything that travels virtually between continents and states on the Internet moves, in reality, as in previous eras of globalization, across, under or over the sea.

Parry makes the case that the next decade will witness a 'scramble' for the sea, involving competition for oceanic resources and the attempted political and economic colonization of large tracts of what have, until now, been considered international waters and shipping routes.

Can the UK, with its seafaring history, reclaim the waves?

With space travel no longer on the agenda, the sea (the physical equivalent of the world-wide-web) is effectively the world's final undiscovered frontier and the potential arena for a classic 'Great Game' between the major powers and developing states. 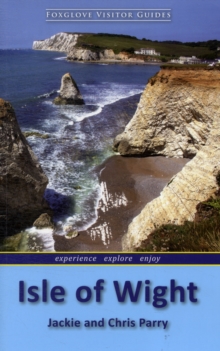 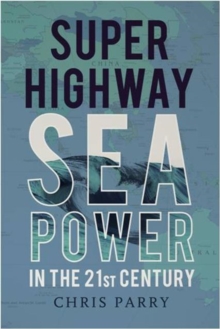 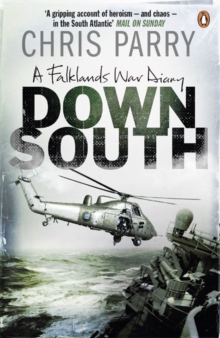 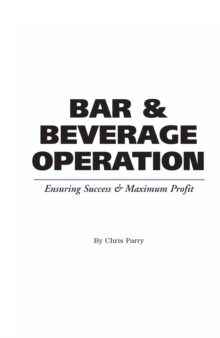