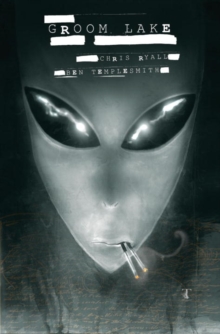 The truth is out... er, under there? In the remote Nevada desertthere sits a dry lakebed called Groom Lake, and under that land resides a secretbase that holds all the secrets of the world.

Not this world, either. KarlBauer's father disappeared on him a year ago, but he didn't just"go out for cigarettes" in the usual way of abandoning his kid. Turns out his father was an alien abductee who was sent back with altered DNAthat has forever changed Karl's life, too.

Karl is drawn - okay,taken - to a secret base under Groom Lake in Nevada where he's drawninto a plot to weaponize alien technology in the form of a new ManhattanProject.

Karl, who is befriended by a cynical female worker and a group ofunpredictable aliens, leads an escape from the base even while closely pursuedby a worldwide organization that will kill to preserve the greatest secret in(in-)human history.

There's nowhere on the planet to hide and beyond eventhat, Karl faces the twin threats of his altered DNA and a group of aliens whosetrue motivations are otherworldly, to say the least. Writer Chris Ryall and artist Ben Templesmith present a tale of abductionsand probings, conspiracies and secrets. 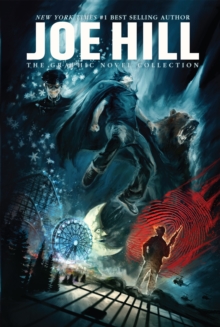 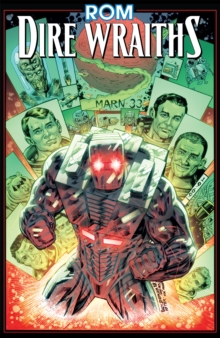 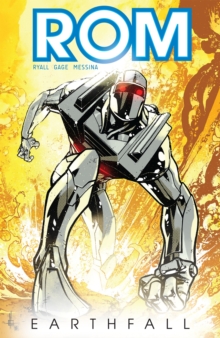 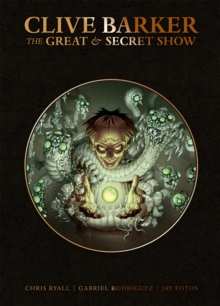