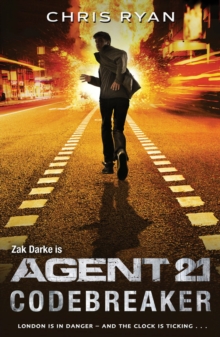 Part of the Agent 21 series

Secret agent Zak Darke is back for his third mission - and the stakes have never been higher.

An unknown bomber is conducting a terror campaign in London.

After an explosion on the tube leaves someone dead, Zak and his team are brought in to try and work out how this terror cell operates - but clues are scarce and they have no idea where, or when, the bomber will strike next.

A teenage boy, currently detained in a young offender's institute, claims he has the answer - but before Zak can question him, the boy is shot and falls into a coma.

Will Zak be able to break the cipher before the bomber strikes again? 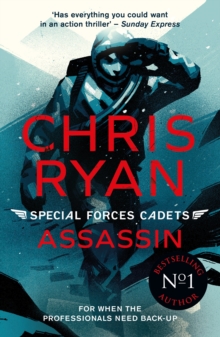 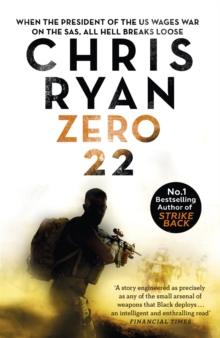 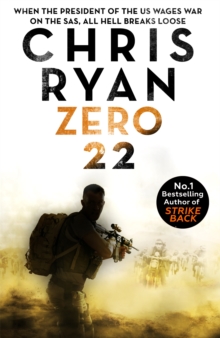 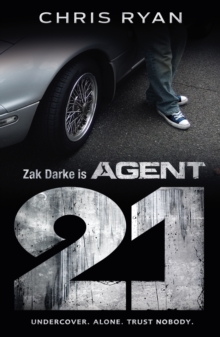 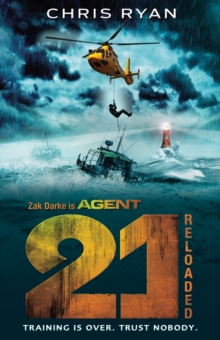 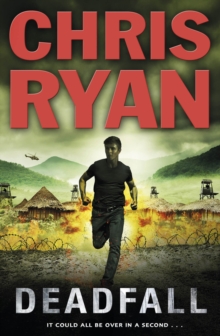 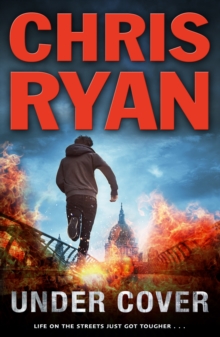