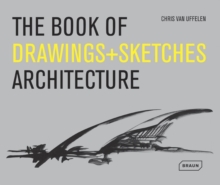 After the success of "Architectural Visions", with its focus on the German speaking countries, this volume is devoted to the individual "handwriting" of architects and designers from around the world.

As computer aided design becomes ever more prevalent, the handmade drawing is experiencing an amazing Renaissance.

In its characteristic touch it often shows much more clearly which aesthetic impression the planned building finally leaves behind than any number of computer aided visualisation techniques.

What is striking here is the concentration on the main characteristics of the buildings, which in turn mark the appearance.

In contrast, in the rendering, the love of detail and alleged approximation of reality often overshadows those characteristics.

This volume unifies the most varied painting and drawing techniques, counterposing realized drafts to photos of the execution, so that the viewers can recreate for themselves the connection between architectural will and effect. 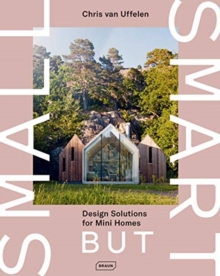 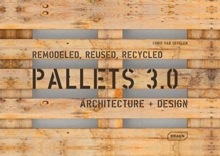 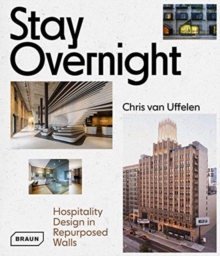 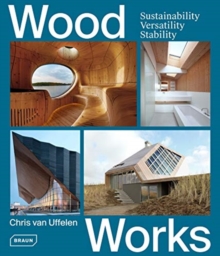