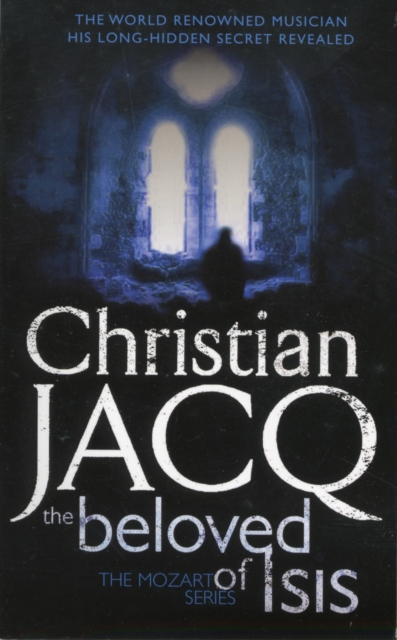 The Beloved of Isis Paperback / softback

Vienna 1789. A season of darkness has spread throughout Europe as the French Revolution stirs up civil unrest and provokes fear among the authorities.

Struggling to makes ends meet, and plagued by a never ending assault from his enemies, Wolgang Amadeus Mozart is determined to fulfil his destiny, as foretold in the ancient secrets of the Pharaohs.

Supported by his friend Thamos, Count of Thebes, and encouraged by the Masonic Lodge, Mozart finds the energy to accomplish his greatest work - The Magic Flute, which will reveal the Mysteries of Isis and Osiris to the world and pave the way to enlightenment.

But the ultimate test approaches... 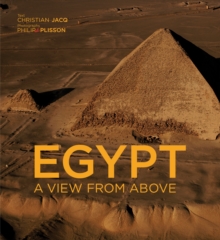