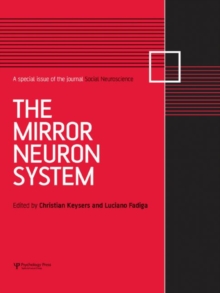 Part of the Special Issues of Social Neuroscience series

Mirror neurons are premotor neurons, originally discovered in the macaque brain , that discharge both during execution of goal-directed actions and during the observation of similar actions executed by another individual.

They therefore `mirror' others' actions on the observer's motor repertoire.

In the last decade an impressive amount of work has been devoted to the study of their properties and to investigate if they are present also in our species.

Neuroimaging and electrophysiological techniques have shown that a mirror-neuron system does exist in the human brain as well.

This suggests a possible evolutionary link between action understanding and verbal communication.

In the most recent years, mirror-like phenomena have been demonstrated also for domains others than the pure motor one.

Examples of that are the somatosensory and the emotional systems, possibly providing a neurophysiological basis to phenomena such as embodiment and empathy.

This special issue collects some of the most representative works on the mirror-neuron system to give a panoramic view on current research and to stimulate new experiments in this exciting field.

Also in the Special Issues of Social Neuroscience series   |  View all 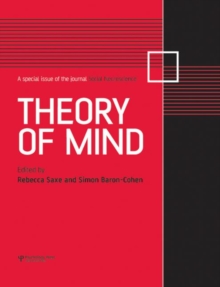 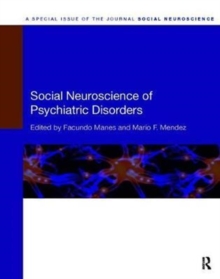 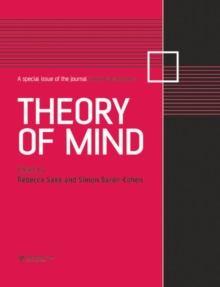 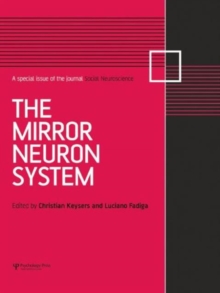