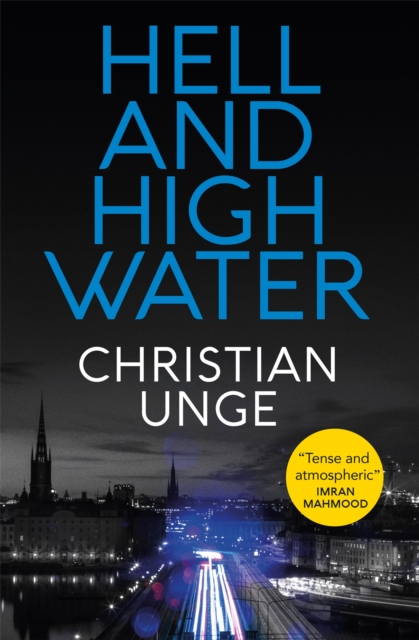 Hell and High Water : A blistering Swedish crime thriller, with the most original heroine you'll meet this year Paperback / softback

The first in a new Swedish crime series featuring Tekla Berg, a fearless doctor with a remarkable photographic memory"Watch your blood pressure!

A tense and clever thriller" Lilja SigurdardottirWith 85% per cent burns to his body and a 115% risk of dying, it's a miracle the patientis still alive. He only made it this far thanks to Tekla Berg, an emergency physician whose unorthodox methods and photographic memory are often the difference between life and death. Convinced that the fire was a terrorist attack - and that the patient was involved - the police are determined to question him.

Almost as determined as those who would silence him at any cost. And while Tekla battles to keep him breathing, she can't shake the thought that something about him is strangely familiar . . . Tekla has always hidden her remarkable mind from her hospital colleagues, resorting to amphetamines to take the edge off the endless whirl of lucid memories.

But now she'll need to call on all her wits as she's drawn into a mystery involving corrupt police, the godfather of the Uzbek mafia, and her beloved but wayward brother. Translated from the Swedish by George Goulding 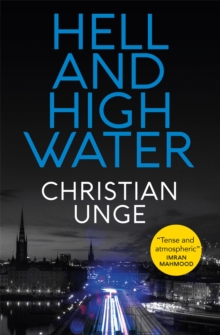 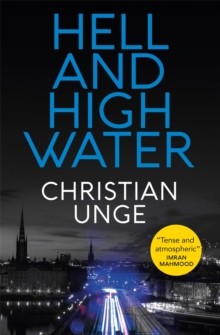