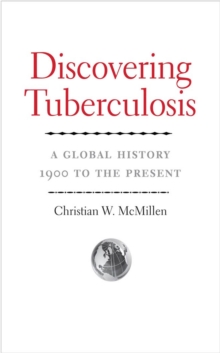 Discovering Tuberculosis : A Global History, 1900 to the Present Hardback

Tuberculosis is one of the world's deadliest infectious diseases, killing nearly two million people every year-more now than at any other time in history.

While the developed world has nearly forgotten about TB, it continues to wreak havoc across much of the globe.

In this interdisciplinary study of global efforts to control TB, Christian McMillen examines the disease's remarkable staying power by offering a probing look at key locations, developments, ideas, and medical successes and failures since 1900.

He explores TB and race in east Africa, in South Africa, and on Native American reservations in the first half of the twentieth century, investigates the unsuccessful search for a vaccine, uncovers the origins of drug-resistant tuberculosis in Kenya and elsewhere in the decades following World War II, and details the tragic story of the resurgence of TB in the era of HIV/AIDS.

Discovering Tuberculosis explains why controlling TB has been, and continues to be, so difficult. 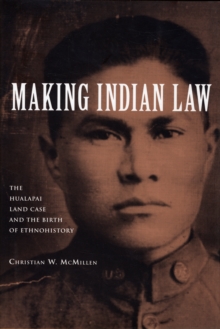 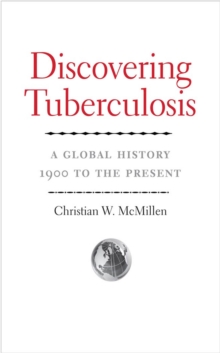