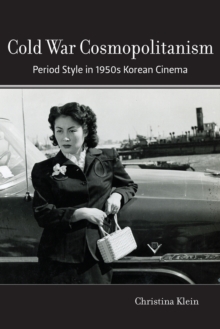 South Korea in the 1950s was home to a burgeoning film culture, one of the many "Golden Age cinemas" that flourished in Asia during the postwar years.

Cold War Cosmopolitanism offers a transnational cultural history of South Korean film style in this period, focusing on the works of Han Hyung-mo, director of the era's most glamorous and popular women's pictures, including the blockbuster Madame Freedom (1956).

Christina Klein provides a unique approach to the study of film style, illuminating how Han's films took shape within a "free world" network of aesthetic and material ties created by the legacies of Japanese colonialism, the construction of US military bases, the waging of the cultural Cold War by the CIA, the forging of regional political alliances, and the import of popular cultures from around the world.

Klein combines nuanced readings of Han's sophisticated style with careful attention to key issues of modernity-such as feminism, cosmopolitanism, and consumerism-in the first monograph devoted to this major Korean director. A free open access ebook is available upon publication. 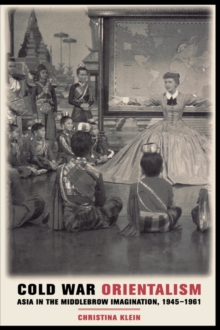 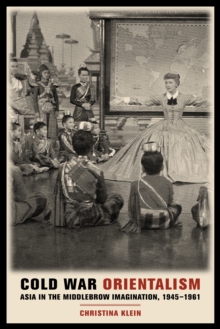