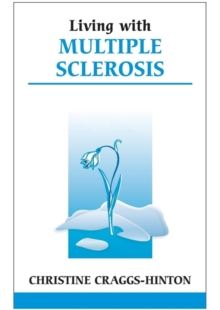 Multiple sclerosis is a chronic neurological disorder affecting the central nervous system, and affects an estimated 2.5 million people worldwide, 400,000 in the US and 85,000 in the UK.

Two-three times as many women as men have MS. The cause is unknown but genetic factors may be implicated.

MS occurs when myelin, the fatty sheath that protects the nerves, is lost in large areas, leaving scar tissue called sclerosis and disrupting the neuronal pathways in the brain.

Symptoms are various and may include changes in mental ability (such as poor memory and attention span), problems with bladder control, depression, fatigue, difficulty walking, balance problems, abnormal sensations such as numbness and pins and needles, and pain.

However, contrary to popular myth, MS doesn't always result in severe disability and much can be done to make life easier.

Also by Christine Craggs-Hinton   |  View all 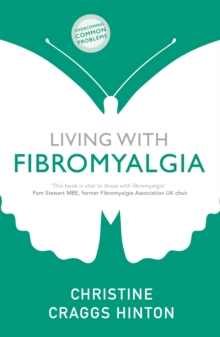 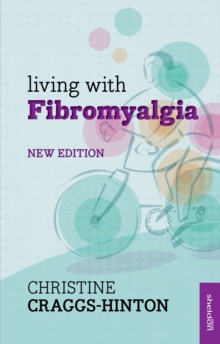 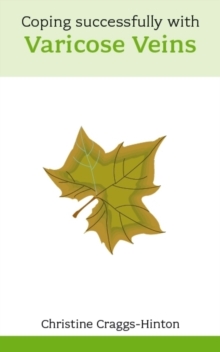 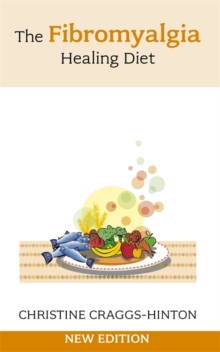