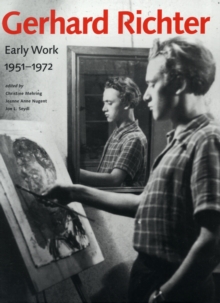 This title takes an illuminating look at the unique work and artistic vision of Gerhard Richter.

Born in Dresden in 1932, Gerhard Richter was first educated under the prevailing doctrine of Socialist Realism, but retrained after emigrating to West Germany, thus uniquely embodying the division of Germany during the Cold War.

This volume brings together new studies of his early career by an international group of scholars.

The authors approach the context from a variety of angles including the social and political histories of a divided Germany, the conflicted development of Soviet Socialist Realism in East Germany, a Cold War visuality integrating pre- and post- resettlement works, the archival dimension of the artist's output in relation to "Richter's Atlas", and the artist's involvement in the representation of his work in archives, exhibitions, and catalogues.

Also by CHRISTINE MEHRING   |  View all 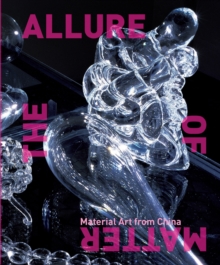 The Allure of Matter 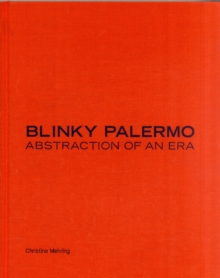 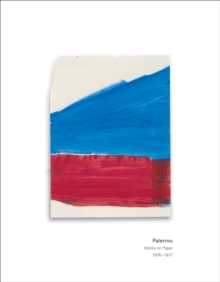