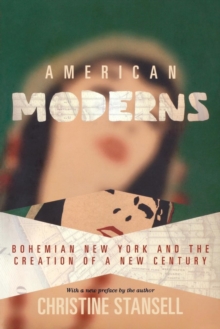 In the early twentieth century, an exuberant brand of gifted men and women moved to New York City, not to get rich but to participate in a cultural revolution.

For them, the city's immigrant neighborhoods--home to art, poetry, cafes, and cabarets in the European tradition--provided a place where the fancies and forms of a new America could be tested.

Some called themselves Bohemians, some members of the avant-garde, but all took pleasure in the exotic, new, and forbidden.

In American Moderns, Christine Stansell tells the story of the most famous of these neighborhoods, Greenwich Village, which--thanks to cultural icons such as Eugene O'Neill, Isadora Duncan, and Emma Goldman--became a symbol of social and intellectual freedom.

Stansell eloquently explains how the mixing of old and new worlds, politics and art, and radicalism and commerce so characteristic of New York shaped the modern American urban scene.

American Moderns is both an examination and a celebration of a way of life that's been nearly forgotten.

Also by Christine Stansell   |  View all 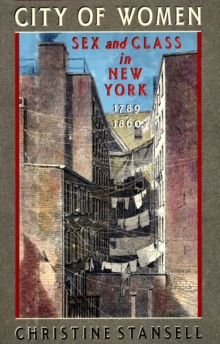 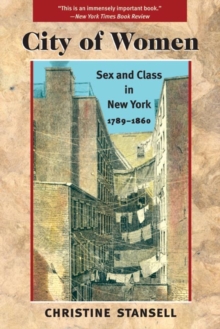 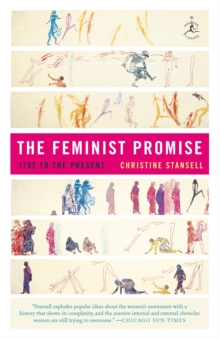 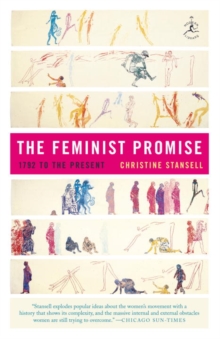