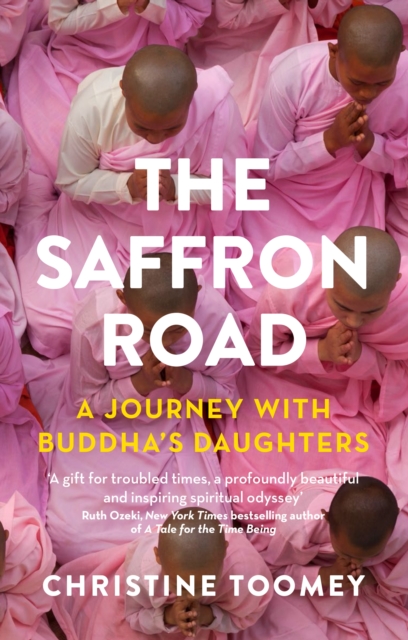 The Saffron Road : A Journey with Buddha's Daughters EPUB

A brief meeting with a Buddhist nun in India made a deep impression on Christine Toomey. It sent her on a two-year, 60,000-mile odyssey to learn more about the contemporary women choosing in their thousands to become part of a long tradition of female spirituality that stretches back through the centuries and now embraces the radical possibility that the next Dalai Lama could be female.

In The Saffron Road, Toomey follows in the footsteps of earlier generations of Buddhist nuns to trace the routes by which the philosophy has spread from a solitary order in a remote area of India in the 5th century BC, via 1950s San Francisco where Zen was popularised by the Beat generation, to the globally-renowned practitioners of mindfulness of today. Beginning her journey in the Himalayas, close to the birthplace of the Buddha, Toomey travels from Nepal, to India, through Burma, Japan and on to North America and Europe, along the way visiting contemporary nunneries to meet the women who practise there. Amongst those she talks to are a group of "kung fu" nuns, an acclaimed novelist, a princess, a concert violinist, a former BBC journalist, and a one-time Washington political aide. Through these conversations, the daily reality of the Buddhist existence is gradually revealed, together with the diverse spiritual paths leading these women towards nirvana.

Combining travelogue, history, interviews and personal reflection, The Saffron Road opens the door to a rarely glimpsed world of ritual, discipline and enlightenment. 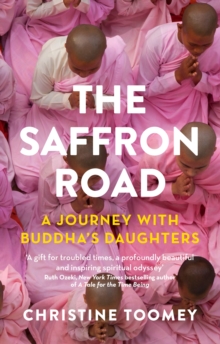