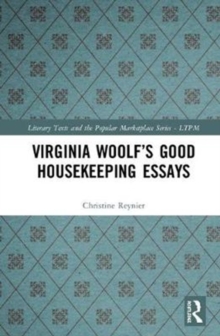 Part of the Literary Texts and the Popular Marketplace series

This first book-length study of what Woolf calls 'little articles' proposes to reassess the commissioned essays and read them in a chronological sequence in their original context as well as in the larger context of Woolf's work.

Further investigation examines the construct of Woolf's essays as intermedial and as partaking both of theory and praxis; intermediality is closely connected here with her defense of a democratic ideal, itself grounded in a dialogue with her forebears.

Far from being second-rate, the Good Housekeeping essays bring together aesthetic and political concerns and come out as playing a pivotal role: they redefine the essay as intermedial, signal Woolf's turn to a more openly committed form of writing, and fit perfectly within Woolf's essayistic and fictional oeuvre which they in turn illuminate. 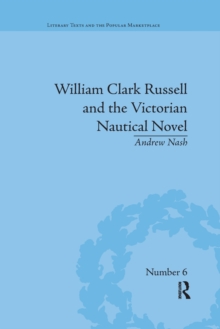 William Clark Russell and the Victorian... 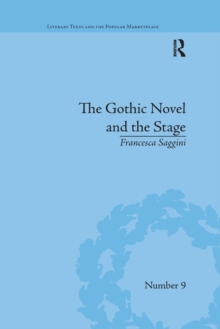 The Gothic Novel and the Stage 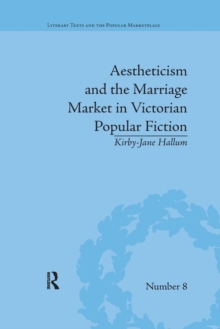 Aestheticism and the Marriage Market in... 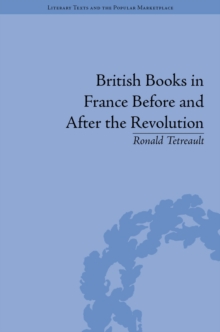 British Books in France Before and...