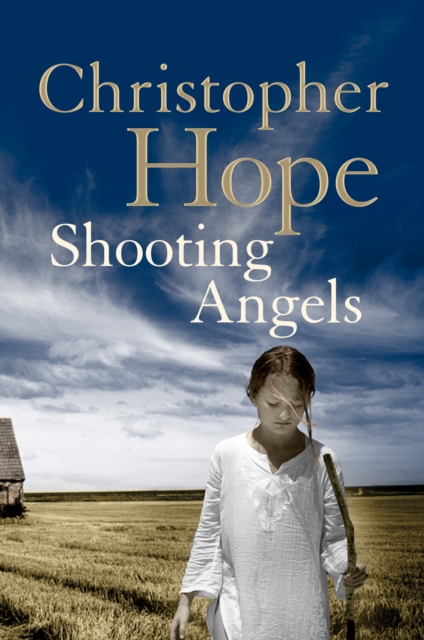 'There is everything you don't know,'said Joe Angel, with a vulpine grin, as his limousine pulled away leaving Charlie Croker in a cloud of dust by the side of the road.

Somehow the most famous businessman in the country had found Charlie in the backwater where he had been hiding all these years and arrived unannounced to give him an envelope of money and a simple message: come back to the Capital to learn what really happened to Constanza - the woman he loved - on that terrible night decades before. At first, Charlie is furious that Joe should just reappear with such an outrageous demand.

He soon realizes a fire has been relit; one he thought had been extinguished by long years in the wilderness.

But by the time Charlie returns to the city to meet Joe, the tycoon is dead. And so begins Charlie Croker's epic journey into his own past.

It is an odyssey which seems, at times, to lead straight to the broken heart of the country itself.

After a lifetime spent trying to forget, Charlie realizes that there can, finally, be a reckoning with those he has loved, those he has betrayed and the guilt that has been suffocating him.