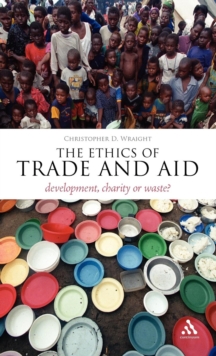 The Ethics of Trade and Aid : Development, Charity or Waste? Hardback

Part of the Think Now series

International development is now more topical than ever.

Billions of dollars have been given in grants or spent on the infrastructure of the development industry.

The global aid and trade industry is gigantic and high-profile.

It is also hugely controversial. Trade deals are accused of being unfair. Aid agencies are suspected of wasting funds, or engaging with corrupt regimes, or encouraging dependency.

Despite the vast amounts of political capital spent on international development, it remains unclear what works and what doesnt.

Global inequality remains stark. Economic analysis can help resolve some of these issues.

But some of the questions raised are of a more fundamental nature.

They are issues of fairness, equity, right and wrong. The Ethics of Trade and Aid demonstrates how political philosophy provides us with insights often passed over in modern development jargon.

Christopher Wraight scrutinises the trade and aid industry through the lens of philosophy and ultimately shows that a compassionate, rational and humane engagement with the global economy does hold the promise of a better, more equal life. 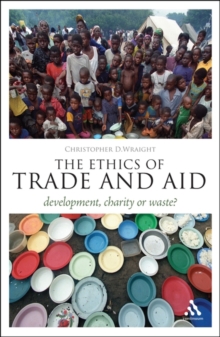 The Ethics of Trade and Aid 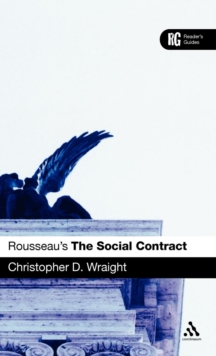 Also in the Think Now series   |  View all 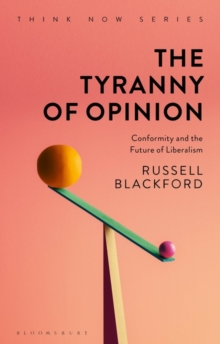 The Tyranny of Opinion 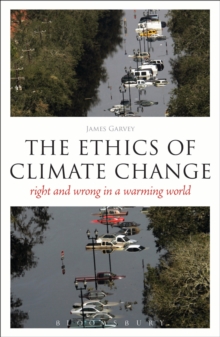 The Ethics of Climate Change 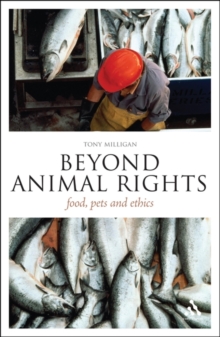 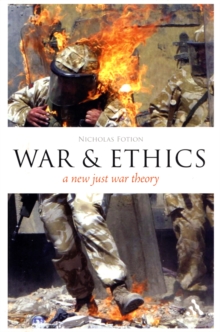