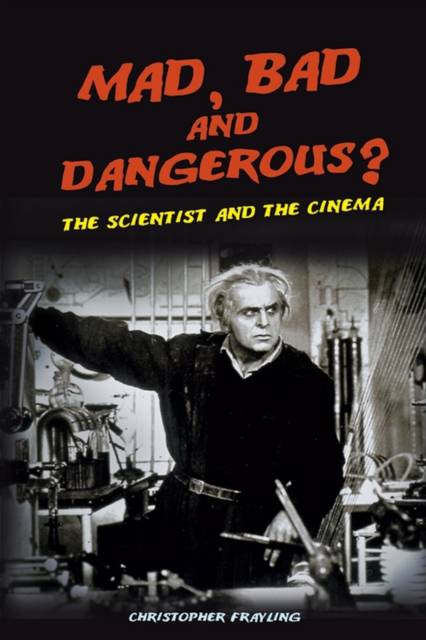 Mad, Bad and Dangerous? : The Scientist and the Cinema Paperback / softback

Since its origin cinema has had an uneasy relationship with science and technology: scientists are almost always impossibly mad or impossibly saintly, and technology is nearly always very bad for you.

In "Mad, Bad and Dangerous", Christopher Frayling explores the genealogy of the film scientist in films made in Western Europe, and especially in Hollywood after the 1930s, showing how in film the scientist has often been used to represent the prevailing phobias of the time.

In the 1950s, for example, films were dominated by the fear of botched atomic research, and were a showcase of mutated, outsized creatures and radioactive zombies.

Since Hitchcock's "The Birds", however, the role of the scientist has been less straightforward, and by the 1970s damage to the environment and the spread of diseases were the predominant consequences of science gone wrong.

Scientists - and the corporations that controlled them - became the 'baddies'. The author also examines in parallel the portrayal of real-life scientists in the movies, noting how they are in the main depicted as misfits, immersed in their work, sacrificing any normal life to the interests of science, yet distrusted by the scientific establishment.

Interestingly, the cinematic portrayal of fictional and real-life scientists follow very similar dramatic conventions, and Frayling concludes that the mad scientist and the saintly one are two sides of the same Hollywood coin.

Also by Christopher Frayling   |  View all 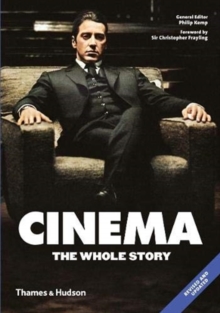 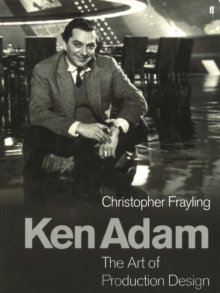 Ken Adam and the Art of Production... 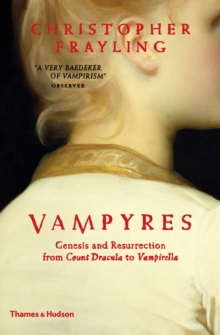 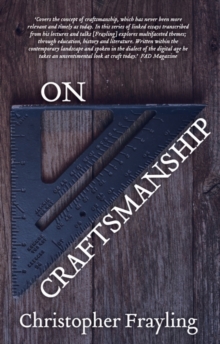