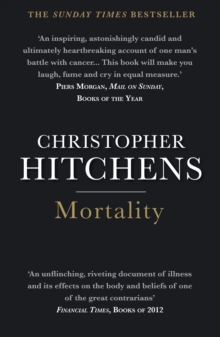 As he would later write in the first of a series of deeply moving Vanity Fair pieces, he was being deported 'from the country of the well across the stark frontier that marks off the land of malady.' Over the next year he underwent the brutal gamut of modern cancer treatment, enduring catastrophic levels of suffering and eventually losing the ability to speak.

Mortality is the most meditative collection of writing Hitchens has ever produced; at once an unsparingly honest account of the ravages of his disease, an examination of cancer etiquette, and the coda to a lifetime of fierce debate and peerless prose.

In this eloquent confrontation with mortality, Hitchens returns a human face to a disease that has become a contemporary cipher of suffering.

Also by Christopher Hitchens   |  View all 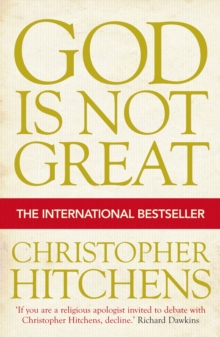 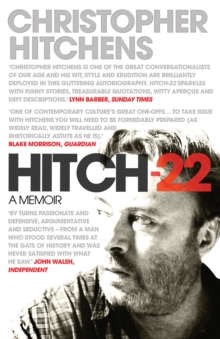 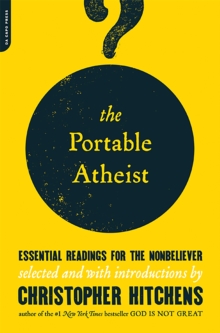 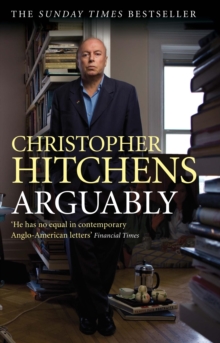