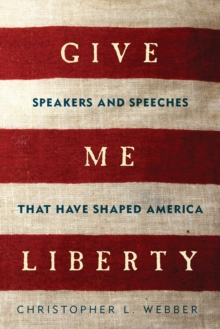 Give Me Liberty : Speakers and Speeches that Have Shaped America Paperback / softback

"Give me liberty," demanded Patrick Henry, "or give me death!" Henry's words continue to echo in American history and that quote, and the speech it comes from, remains one of the two or three known to almost every American.

The other speeches that have become part of our American collective consciousness all have one theme in common: liberty.

These feats of oration seem to trace the evolution of America's definition of liberty, and to whom it applies.

But what exactly is liberty? Webber's insightful Give Me Liberty looks at these great speeches and provides the historical context, focusing attention on particular individuals who summed up the issues of their own day in words that have never been forgotten.

Webber gleans lessons from the past centuries that will allow us to continue to strive for the ideals of liberty in the twenty-first century. 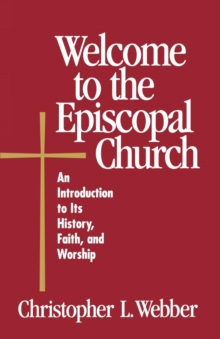 Welcome to the Episcopal Church 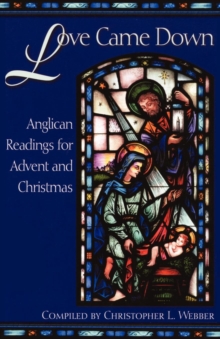 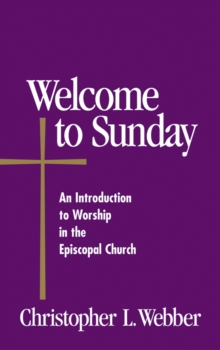 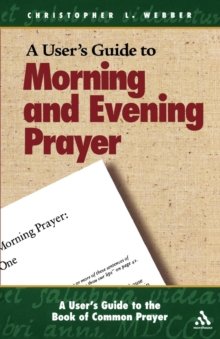 A User's Guide to Morning and Evening...