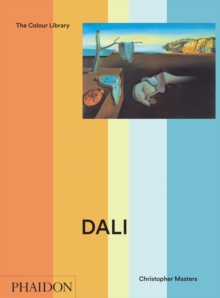 Salvador Dali (1904-89) was one of the most controversial and paradoxical artists of the twentieth century.

A painter of considerable virtuosity, he used a traditional illusionistic style to create disturbing images filled with references to violence, death, cannibalism and bizarre sexual practices, from the extraordinary limp watches in The Persistence of Memory to the gruesome monster in Soft Construction with Boiled Beans: Premonition of Civil War and the fetishistic lobster in the famous Lobster Telephone.

Born in Figueras, Spain, Dali was initially influenced by Impressionism and Cubism, but subsquently became involved with the Surrealists, the most revolutionary artists of the time.

They regarded his paintings as revealing the normally hidden world of the unconscious.

Indeed the Surrealists' leader, Andre Breton, remarked: "It is perhaps with Dali that for the first time the windows of the mind are opened fully wide".

However, Breton later expelled him from the group for this right-wing sympathies and derided his commercial success in the United States, calling him 'Avida Dollars'.

Dali's response was equally curt: " The difference between me and the Surrealists is that I am a Surrealist".

Not restricting his interests to painting, Dali wrote three autobiographies, designed sets and costumes for a play by his friend Federico Garcia Lorca and collaborated with Luis Bunuel in the film Un Chien andalou, a medium which proved particularly apt for his provocative imagery.

Also by Christopher Masters   |  View all 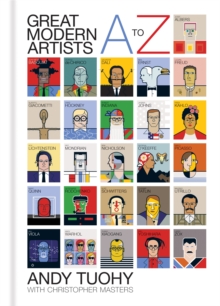 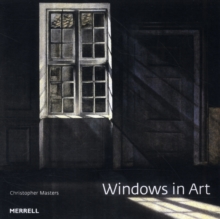 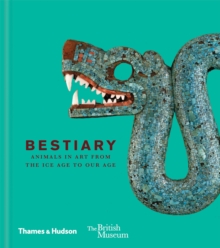 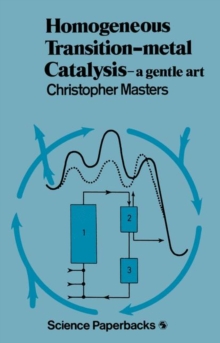 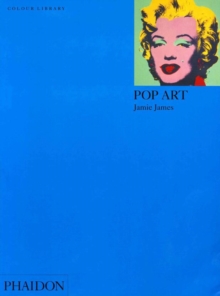 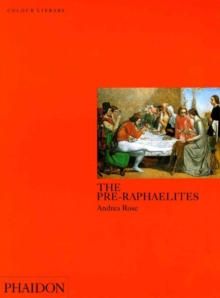 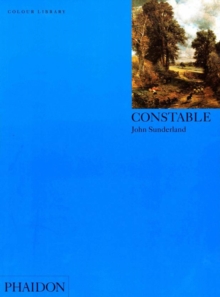 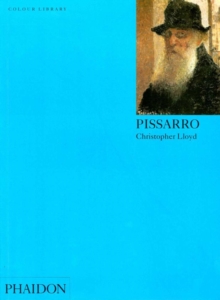