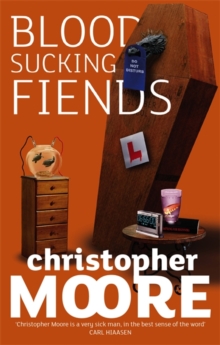 Part of the Love Story series

Jody never asked to become a vampire. But when she wakes up under an alley Dumpster with a badly burned arm, an aching neck, superhuman strength, and a distinctly Nosferatuan thirst, she realises the decision has been made for her.

Making the transition from the nine-to-five grind to an eternity of nocturnal prowlings is going to take some doing, however, and that's where C.

Thomas Flood fits in. A would-be Kerouac from Incontinence, Indiana, Tommy (to his friends) is biding his time night-clerking and frozen turkey bowling in a San Francisco Safeway.

But all that changes when a beautiful, undead redhead walks through the door ... and proceeds to rock Tommy's life - and afterlife - in ways he never imagined possible. 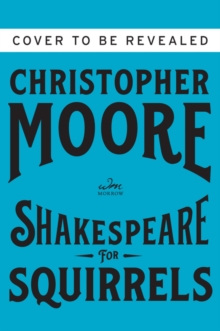 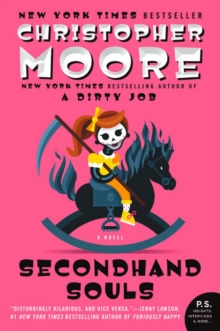 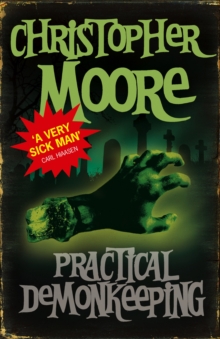 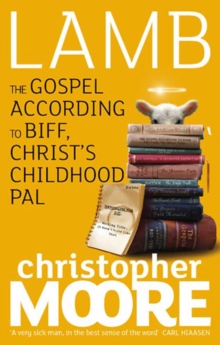 Also in the Love Story series 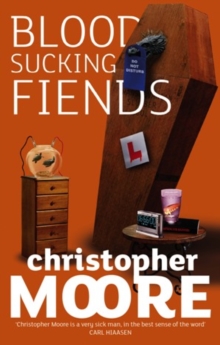