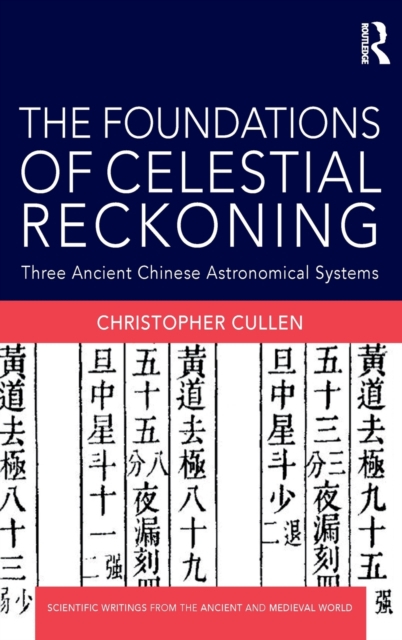 The Foundations of Celestial Reckoning gives the reader direct access to the foundational documents of the tradition of calculation created by astronomers of the early Chinese empire between the late second century BCE and the third century CE.

The paradigm they established was to shape East Asian thought and practice in the field of mathematical astronomy for centuries to come.

It was in many ways radically different from better known traditions of astronomy in other parts of the ancient world.

This book includes full English translations of the first three systems of mathematical astronomy adopted for use by imperial astronomical officials, together with introductory material explaining the origin and nature of each system, and a general introduction to the work as a whole.

The translations, which are accompanied by the original Chinese text, give a consistent rendering of all technical terms, and include detailed explanatory notes.

The text in which the second of the three systems is found also includes a unique collection of documents compiled around 178 CE by two experts in the field, one of whom was the author of the third system translated in this book.

Using material transcribed from government archives of the two preceding centuries, these scholars carefully document and review controversies and large-scale official debates on astronomical matters up to their own time.

Nothing equivalent in detail and clarity has survived from any other ancient culture.

The availability of the totality of this material in English opens new perspectives to all historians of pre-modern astronomy. 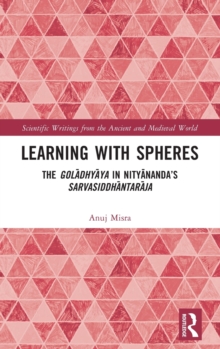 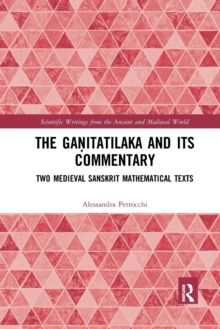 The Ganitatilaka and its Commentary 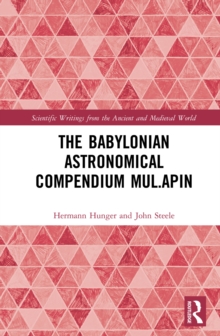 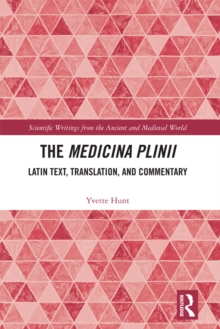