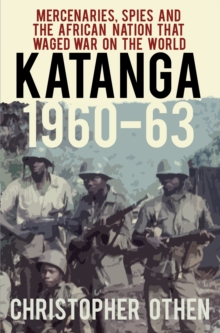 Katanga 1960-63 : Mercenaries, Spies and the African Nation that Waged War on the World Paperback / softback

In King Leopold II's infamous Congo `Free' State at the turn of the century, severed hands became a form of currency.

But the Belgians don't seem to have a sense of historical shame, as they connived for an independent Katanga state in 1960 to protect Belgian mining interests.

What happened next was extraordinary. It was a fantastically uneven battle. The UN fielded soldiers from twenty nations, America paid the bills, and the Soviets intrigued behind the scenes.

Yet to everyone's surprise the new nation's rag-tag army of local gendarmes, jungle tribesmen and, controversially, European mercenaries, refused to give in.

For two and a half years Katanga, the scrawniest underdog ever to fight a war, held off the world with guerrilla warfare, two-faced diplomacy, and some shady financial backing.

It even looked as if the Katangese might win. Katanga 1960-63 tells, for the first time, the full story of the Congolese province that declared independence and found itself at war with the world.

The Congo had no intention of allowing the renegade region to secede, and neither did the CIA, the KGB, or the United Nations.

Also by CHRISTOPHER OTHEN   |  View all 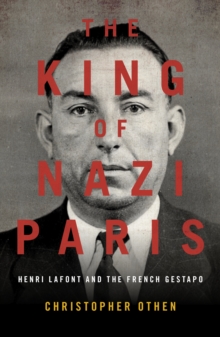 The King of Nazi Paris 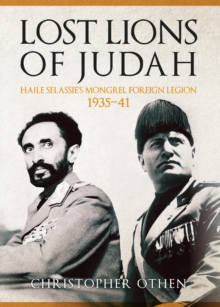 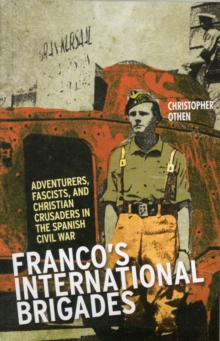 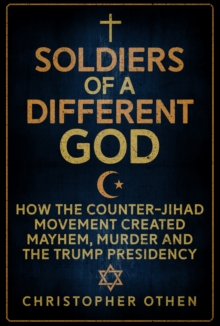 Soldiers of a Different God