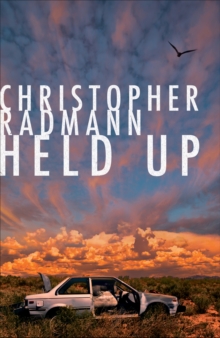 How far do you go to rescue your child?Paul van Niekirk, a successful white South African is held up at gun-point when driving his new BMW.

He's dragged out and his abductor drives off in his car. It's an everyday car jacking. Except his nine-month old daughter is in the back seat. As a pacifist, Paul is reluctant to carry a gun, but he descends into the heart of darkness of his country determined to find his child.

He uncovers a criminal gang involved in people trafficking and discovers in himself a capacity for violence. When the trail goes cold, he is on the verge of losing everything but finds redemption in the most unlikely circumstances.

Moving from the enclaves of Johannesburg's northern suburbs to the throbbing heart of Soweto's informal settlements, Paul is forced to confront the changing political and social landscape of the new South Africa, questioning his own values as his perfect life crumbles around him. 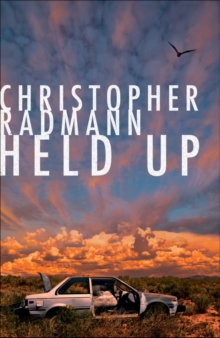 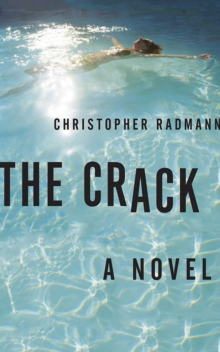